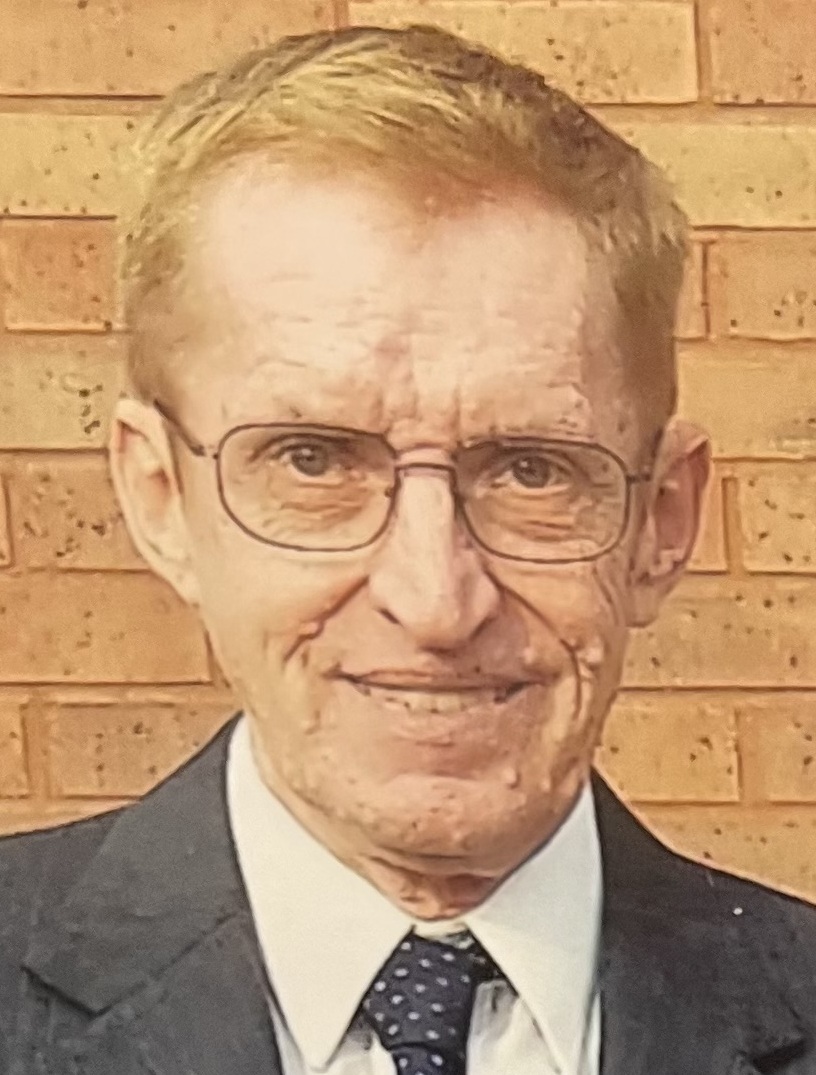 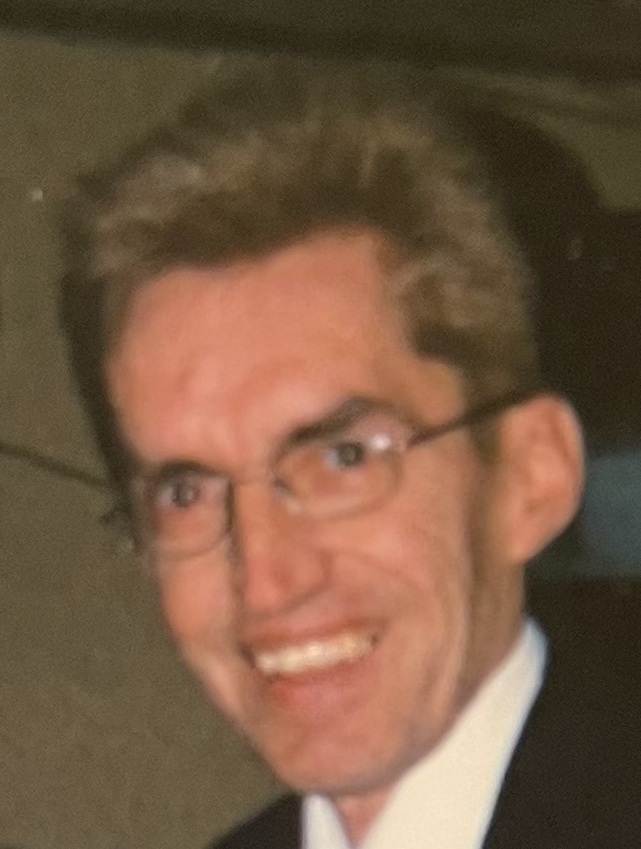 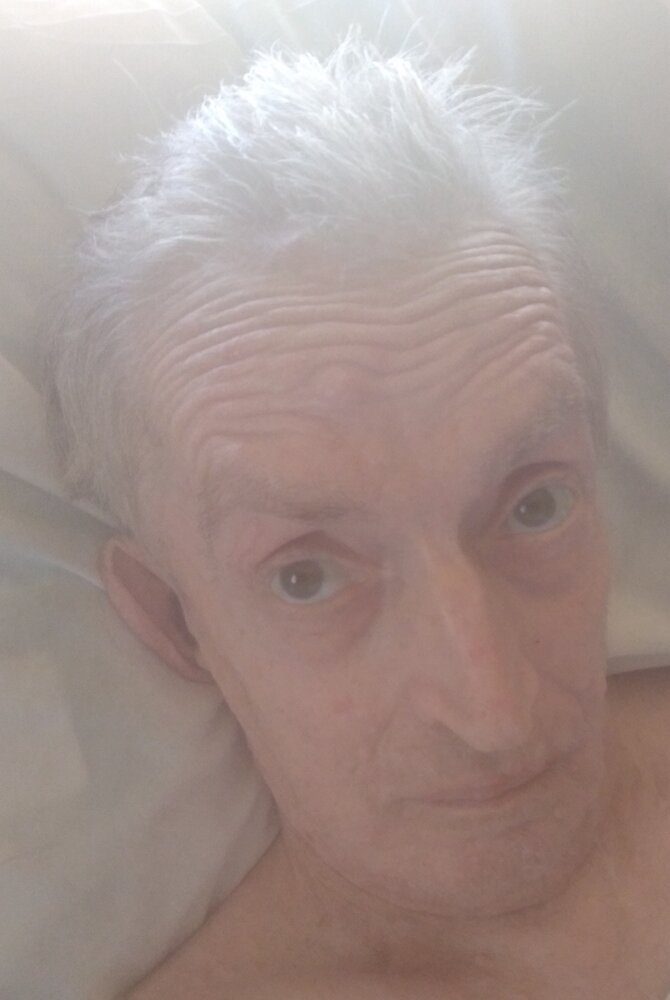 South Plainfield – James Wierdo, 65, passed away on Wednesday, August 24, 2022 at Robert Wood Johnson University Hospital at Somerset in Somerville after a long illness.  Born in Dublin, Ireland, Jim has lived in South Plainfield since the age of three.

His father and mother, the late Lou Richmond and Delia (Burke) Wierdo, were unable to have children.  Delia went to Ireland, and at the age of three, Jim was adopted and brought home to the states.  He lived in South Plainfield, in the same house, for his entire life.

He most recently worked to keep busy at Green Olive Farmers Market in the deli department as a co-manager.  Prior to, Jim worked as a sales representative for the Ferolie group which serviced Stop & Shop, Pathmark and ShopRite.

Jim had a love for his home heritage and anything Ireland related. Whether it was the Poconos, Boston or the Jersey Shore, Jim enjoyed travelling with his wife.  He was a big sports fan, always rooting for the NY Giants and the Boston Red Socks.  He could always be found in the kitchen cooking or outside with his bbq and never missed an opportunity to sit down, enjoy a candle lit dinner with his wife and listen to some good music, especially 50’s and 60’s music and the good old music of the Beatles.

Jim was a member of Sacred Heart Church and belonged to the Knights of Columbus Council #06203.  In his earlier and healthy years, he was active with the town and was on the democratic committee.  Any chance he could, he would spend time bowling with his league.  He never forgot his Christian values and always had a smile on his face, laughing and making others smile and laugh.

Predeceased by his parents, step-son Christopher Haug and sisters-in-law Barbara Ann Wozniak and Linda Ruth Mott, Jim is survived by his wife Joy Dawn (Mott) Wierdo, step-son James E. Haug and his wife Lauren of Lawrence Harbor, sisters-in-law; Pauline Cole and her husband Arthur and Alice Mott, all of Winfield Park.  Jim also leaves behind his nieces; Marianne Wozniak-Damare and her husband Christopher, and children Abigail Dobrowolski and Anna-Damare (goddaughter) and nephew John Wozniak and his wife Dawn, and children Caitey Wozniak and John Wozniak, as well as several extended family and friends.  His four legged companion Lola will miss him dearly.

Family and friends are invited to attend visitation at McCriskin-Gustafson Home for Funerals, 2425 Plainfield Avenue, South Plainfield, NJ 07080 on Tuesday, August 30, 2022 beginning at 4:00pm.  Father John Alvarado from Sacred Heart Church will have concluding prayers at 6:30pm followed by a private cremation.