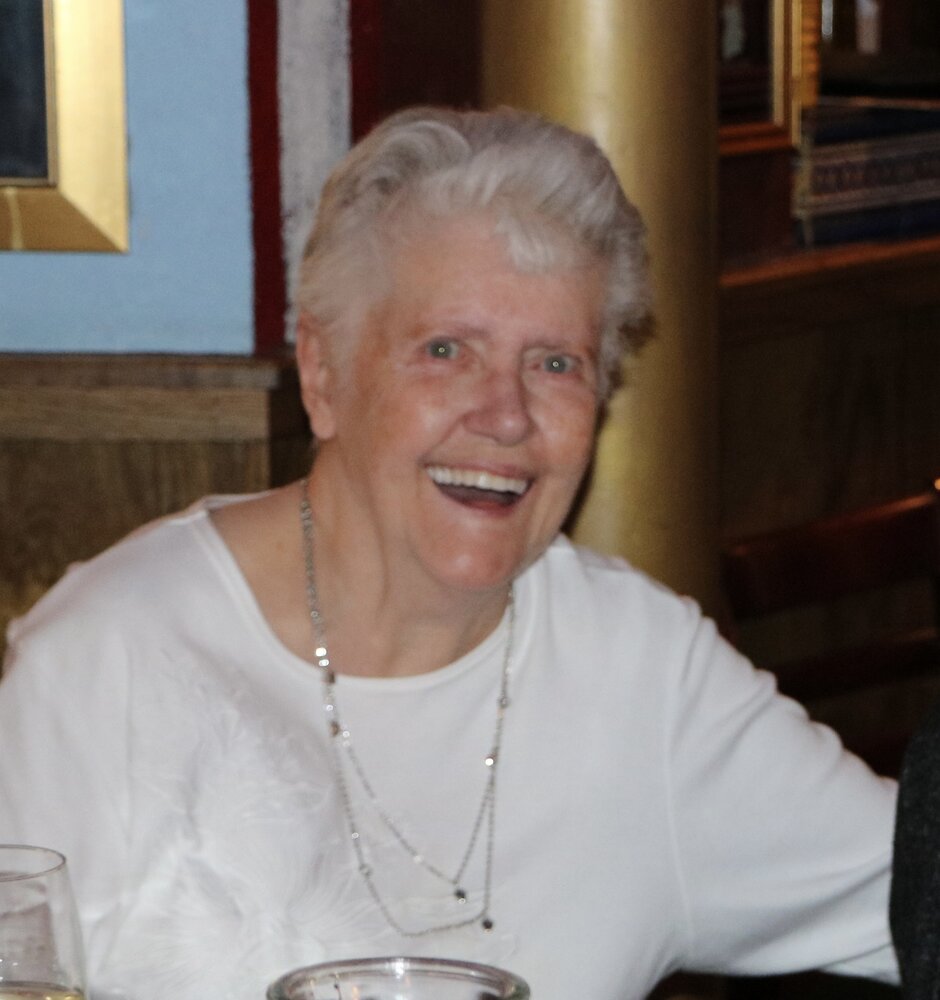 Obituary of Mary A Dunbar

Please share a memory of Mary to include in a keepsake book for family and friends.
View Tribute Book

Born and raised in Dunellen, Mary resided in Westfield and Plainfield before settling to South Plainfield in 1956.  She was a devoted communicant of Sacred Heart RC Church in South Plainfield and Mary taught CCD for a short time in St. Mary’s Church of Plainfield.

She worked in Acme for 27 years retiring in 1994.  In her younger years, Mary played the organ and enjoyed crocheting and cross stitching.  She also thoroughly enjoyed bowling and walking with her friend group around Spring Lake Park.

Funeral services will be held on Thursday, October 6, 2022 at 9AM in the McCriskin – Gustafson Home For Funerals, 2425 Plainfield Avenue, South Plainfield NJ followed by a funeral mass in Sacred Heart RC Church at 10AM.

Family and friends may gather on Wednesday, October 5, 2022 from 4-8PM in the funeral home.

In lieu of flowers, donation may be made to the Church of the Sacred Heart in Mary's memory.