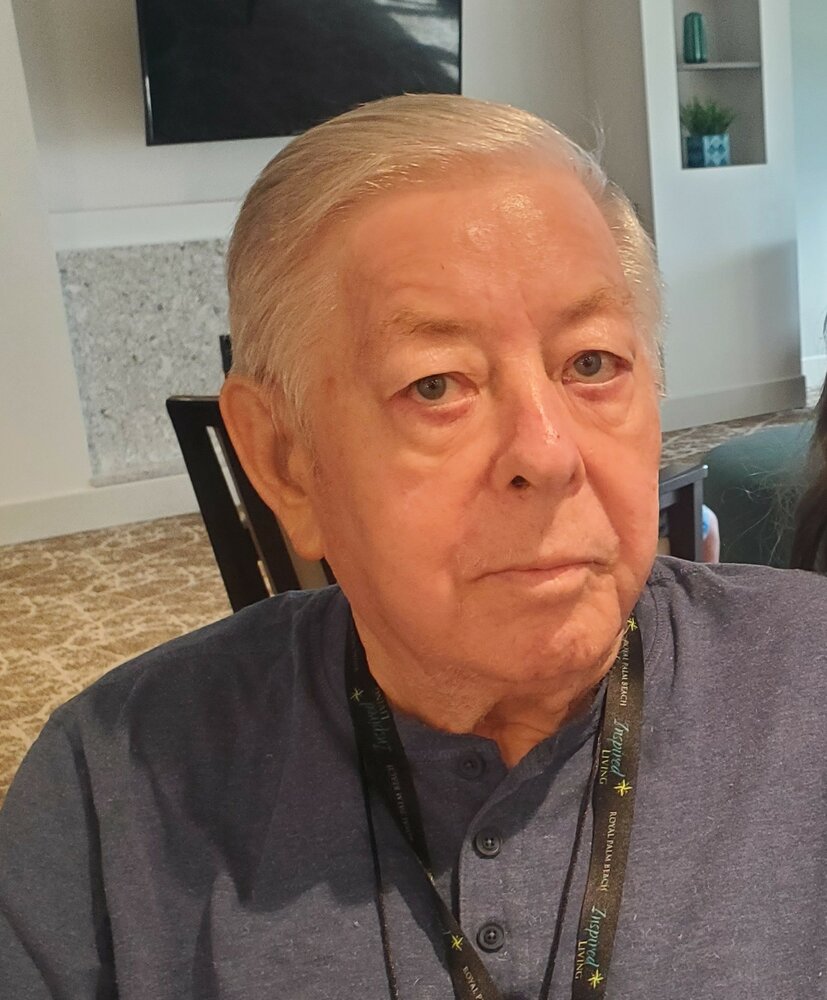 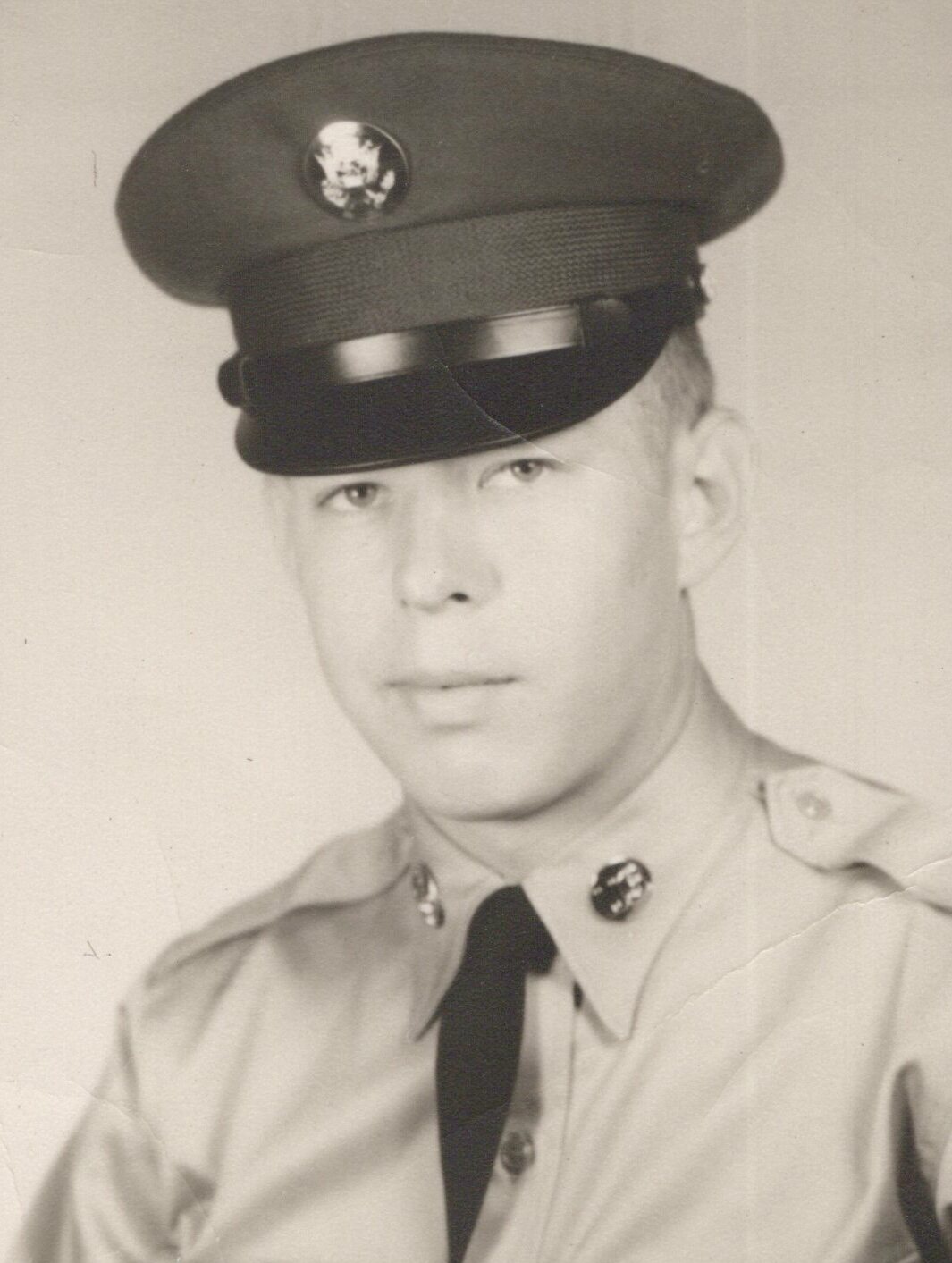 Please share a memory of Anton to include in a keepsake book for family and friends.
View Tribute Book

Born in Hungary, Tony immigrated to the United States in 1952 when he was eight years old and grew up in the South Bronx. In 1965, he enlisted in the United States Army, served during the Vietnam War as an MP and an Interpreter and received a National Defense Service Medal. After the Army, Tony resided in South Plainfield where he raised his three children for many years before settling in Edison.

Tony began his career in the trucking industry in the mid 70’s, working for such companies as Standard Tube, Eastern Freight Ways, Associated Transport and Watkins Motor Lines.  In the early 80’s, Tony started his own trucking company which serviced countless customers for over a 35 year period.

Tony enjoyed being an active member of the South Plainfield American Legion Post 243 and a past member of the Rotary of the Plainfields and the ATA (American Trucking Association).  In his spare time, Tony enjoyed watching old western movies, keeping up on politics, and was an avid Seton Hall basketball fan as well as a NY Yankees fan.  Most of all, he will be remembered as a person who loved to spend time with his family and friends.

Predeceased by his parents, Veronika and Josef, and siblings, Erna and Steve.  Surviving are his siblings Carl and Franz of Germany, his three children, Patrick Mann and wife Stephanie of Middlesex, Heather Roe and husband Fred of Wellington, FL and Kristin Mann of Garwood as well as his cherished grandchildren, Megan, Sera, Louis, Leyna, James and Connor.

Family and friends may gather in the McCriskin – Gustafson Home For Funerals, 2425 Plainfield Avenue South Plainfield, NJ 07080 on Saturday, October 8, 2022 from 9-11AM.  Funeral services will begin at 11AM.

Burial will follow in Our Lady of Hungary Cemetery, Fords.

In lieu of flowers, donations in Tony’s memory can be made to: American Legion Chaumont Post 243, 243 Oak Tree Road, South Plainfield, NJ 07080.