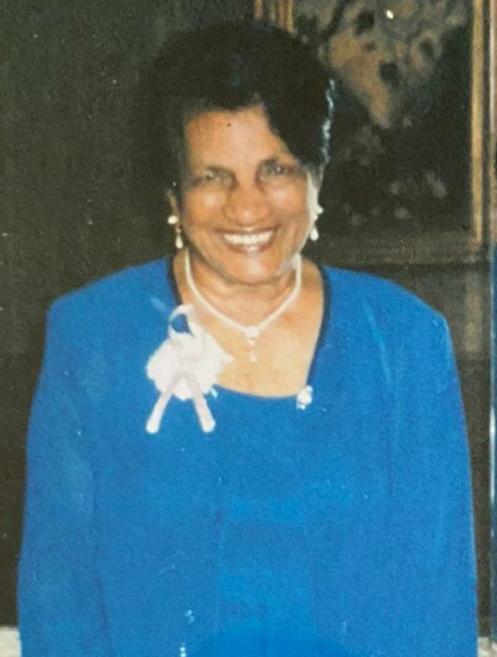 Please share a memory of Jane to include in a keepsake book for family and friends.
View Tribute Book

South Plainfield, NJ – Jane Varma, 96, passed away peacefully at her home in South Plainfield on Wednesday, October 05, 2022, surrounded by her family.

Born and raised in Guyana, Jane moved to Queens, NY in 1986 before settling in South Plainfield.

Family and Church were two of the most important things in Jane’s life. She could always be found at Sunday service, or spending time with her children, grandchildren and great grandchildren. It was the time spent raising her family, over the years, that she cherished the most.

Look inside to read what others have shared
Family and friends are coming together online to create a special keepsake. Every memory left on the online obituary will be automatically included in this book.
View Tribute Book
Share Your Memory of
Jane
Upload Your Memory View All Memories
Be the first to upload a memory!
Share A Memory
Plant a Tree
Admin Login | Website powered by FuneralTech & TA | Privacy Policy | Terms of Use