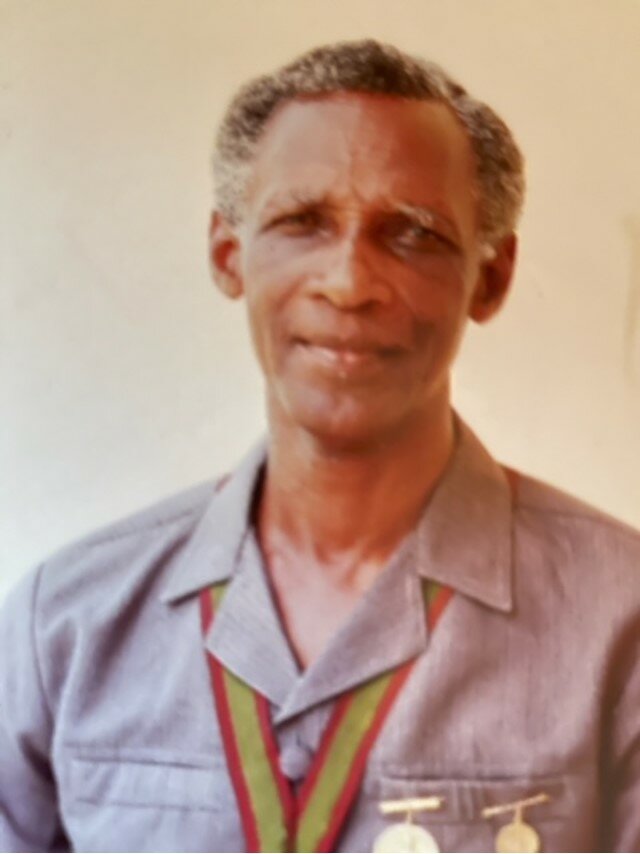 Please share a memory of Ancel to include in a keepsake book for family and friends.
View Tribute Book

Ancel Walton Hazel was born on October 6th, 1933 in Rose Hall Canje, Berbice, Guyana to the late Glendora Maria and Adolphus Hazel. He was the eldest of four children. Ancel attended Cumberland Methodist School where he was mentored by the headmaster and deputy headmaster.  Their tutelage and the loving guidance of his mother influenced his future life choices.

Ancel began his teaching career at age 17 as a pupil teacher in the little village of Manchester, where he quickly earned several promotions. As his career progressed, he went on to teach at Auchlyne, Friends, Cumberland Methodist and Mission Chapel Schools. Ancel attended Teachers Training College where, as a student representative he fought for the rights of the students. While there he was also selected as the cricket captain. Ancel was subsequently awarded a yearlong academic scholarship to England.

Ancel was passionate about cricket as he was about teaching. His dad ignited that passion. At age 17 he served as a student cricket captain for Cumberland Methodist School. He represented Cumberland Methodist in several senior competitive matches, represented Berbice in the inter county series, captained the Rose Hall Estate Community club and Guyana Teachers Union team. His passion for the game led him to mentor young aspiring cricketers. He was nominated to the Berbice Cricket Board where he started as a senior officer and then became President. He was determined to effect change that would benefit the lives of many young cricketers.

Ancel was also passionate about the rights and benefits of Guyana’s Teachers and Students. He was a dedicated member of the Guyana Teachers Union; he joined the union early on in his career and served in various positions until he was voted in as the President of the Guyana Teachers Union. Ancel retired at age 55 as the first Headmaster of St. Therese Primary School in New Amsterdam.

On October 15th,2022 Ancel was surrounded by his family when they said goodbye to him. Like any epic story and all great heroes, his legacy will live on in the minds and hearts of all who loved him.  He was preceded in death by his mother, father, brothers Reudel, Harrington and son Ray. He is survived by his loving wife Patricia; sons George and Arlington; daughters Audrey, Sasha and Aneka; son in law Richard; grandchildren Shayne, Lauren, Odinga, Nujoma, Michael, Mark, Roxanne and Nicola; sister Ulah; sisters in Law Rose, Yvonne and Ruby; brother in law Milton; nieces and nephews Willon, Wayne, Heather, Colin, Hartley, Paula, Michele, Harrington, Glendora, Ingrid, Dwayne, Michael and lots of other family members and dear friends.