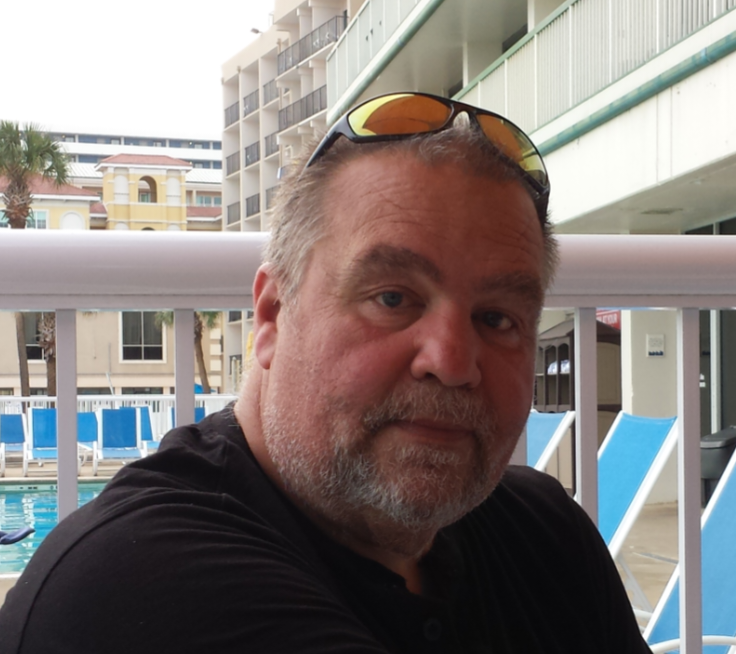 Please share a memory of George to include in a keepsake book for family and friends.
View Tribute Book

Born in Plainfield, NJ, George was a lifelong resident of Piscataway.

As a District Safety Supervisor, he worked for Laidlaw/First Student Bus Company for 18 years.

George had a strong appreciation for baseball, playing Little League as a child, and always cheering on the Yankees as an adult. During the football season he could be found rooting for the Buffalo Bills, and if neither team was playing, the Food Network would always be on.

He also had a love for the outdoors and enjoyed the time he spent with his father hunting and fishing. In addition, George also savored his days out on the golf course.

His true passion, however, was bowling; George was an active member in the Somerset/Hunterdon Bowling Association for over 20 years and was even inducted into the group’s Hall of Fame.

George is survived by his two daughters, Tina Laquino and Tiffany Laquino; parents, George and Gloria Laquino; grandchildren, Christopher, Isabella, and Anthony; sister Teresa Laquino and a host of extended relatives and friends.

A funeral service will be held on Wednesday, October 26, 2022 at 10am, Family and friends may gather at the funeral home beginning at 9:15am.

To send condolences to the Laquino family, please visit his interactive webpage at www.PiscatawayFuneralHome.com.

Look inside to read what others have shared
Family and friends are coming together online to create a special keepsake. Every memory left on the online obituary will be automatically included in this book.
View Tribute Book
Share Your Memory of
George
Upload Your Memory View All Memories
Be the first to upload a memory!
Share A Memory
Send Flowers
Plant a Tree
Admin Login | Website powered by FuneralTech & TA | Privacy Policy | Terms of Use