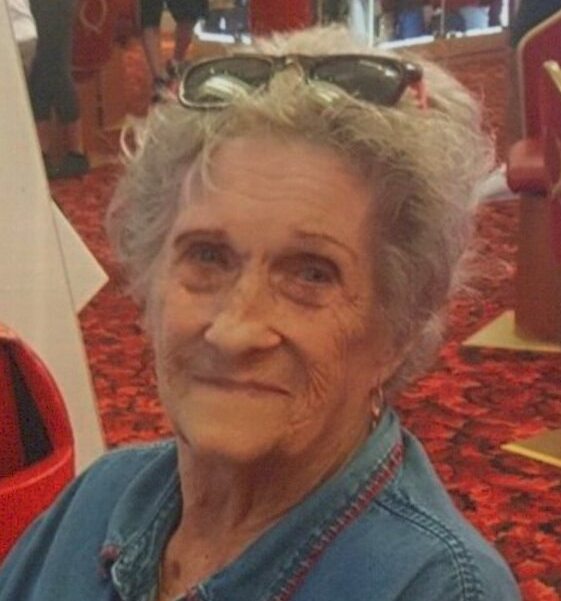 Please share a memory of Catherine to include in a keepsake book for family and friends.
View Tribute Book

Born in Plainfield’s Muhlenberg Hospital, to the late Ernest Meyers and Emily Wesley, Catherine and her sister, Anne, were one of the first sets of twins to be born in the new facility. Catherine grew up in Warren Township and had lived in North Plainfield before settling to South Plainfield 50 years ago.

She had retired from Bomar Crystal in Middlesex, NJ after 30 years at the age of 65.  She enjoyed cooking, baking and gardening.  Catherine will be remembered as a devoted wife, mother and grandmother who loved her large and extensive family.

She is predeceased by her husband; Robert who died November 2011; son, Michael Eustice a granddaughter; Katie Yuill as well as her sisters, Alene Gary, twin sister, Anne Capobianco and brother Ernest Meyers.

Also surviving are her sixteen grandchildren; twenty great-grandchildren as well as many nieces, nephews and additional extended family.

Funeral services will begin on Wednesday, November 2, 2022 at 10:30AM in the McCriskin - Gustafson Home For Funerals, 2425 Plainfield Avenue, South Plainfield NJ 07080.

Family and friends may attend the visitation hours on Tuesday from 4-8PM in the funeral home.