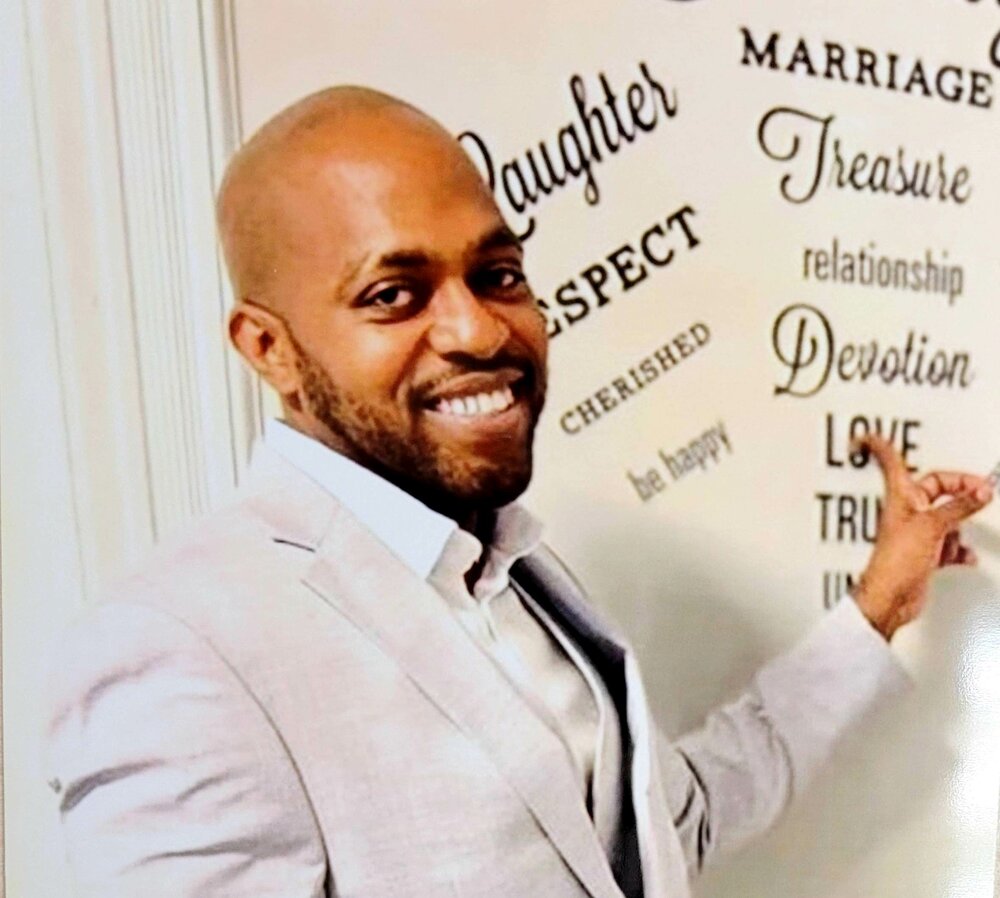 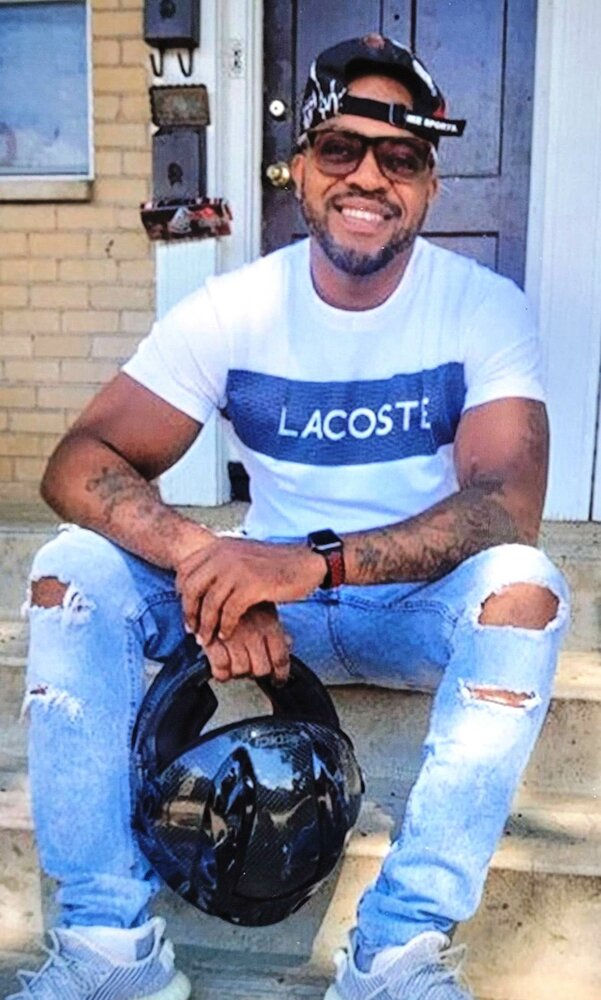 Please share a memory of Abdel to include in a keepsake book for family and friends.
View Tribute Book

Abdel Gamel Ceres, died on November 12th 2022, at the age of 42 in North Plainfield, New Jersey. He graduated from Piscataway High School and was a long-time resident of Middlesex County.

He is survived by his wife Jael Ceres and his two children Michael Ceres and Charlotte Ceres. He is also survived by his siblings Alister James, Assad Ceres, Rashad Ceres, Dwight Halls, and Chidimma Ceres; his mother Patricia Semple, father Charles Ceres, and step-father Keith Semple; and many loving cousins, nieces, and nephews.

Abdel was an entrepreneur and small business owner, having recently established Ceres Trucking, LLC in 2021. He was born in Linden, Guyana and emigrated to the US as a teenager. Those closest to Abdel often had to endure his terrible sense of style in the 90s that included Kriss Kross backwards pants, Sean Jean tracksuits, and other questionable clothing choices. He loved music, specifically Bob Marley, the Wu Tang Clan, and Third World.

During his downtime he enjoyed riding motorcycles because it spoke to his sense of spontaneity and adventure. His favorite vacation place was the Jersey Shore because he enjoyed being close to the ocean and its calming effects. He converted to Islam last year and his heroes included his dad, Malcolm X, and Toussaint Louverture.

Sadly, Abdel was taken from us too soon, and his sense of adventure and dream chasing will forever live in the hearts of many of us that were fortunate enough to have been a part of his life.

Look inside to read what others have shared
Family and friends are coming together online to create a special keepsake. Every memory left on the online obituary will be automatically included in this book.
View Tribute Book
Share Your Memory of
Abdel
Upload Your Memory View All Memories
Be the first to upload a memory!
Share A Memory
Send Flowers
Plant a Tree
Admin Login | Website powered by FuneralTech & TA | Privacy Policy | Terms of Use