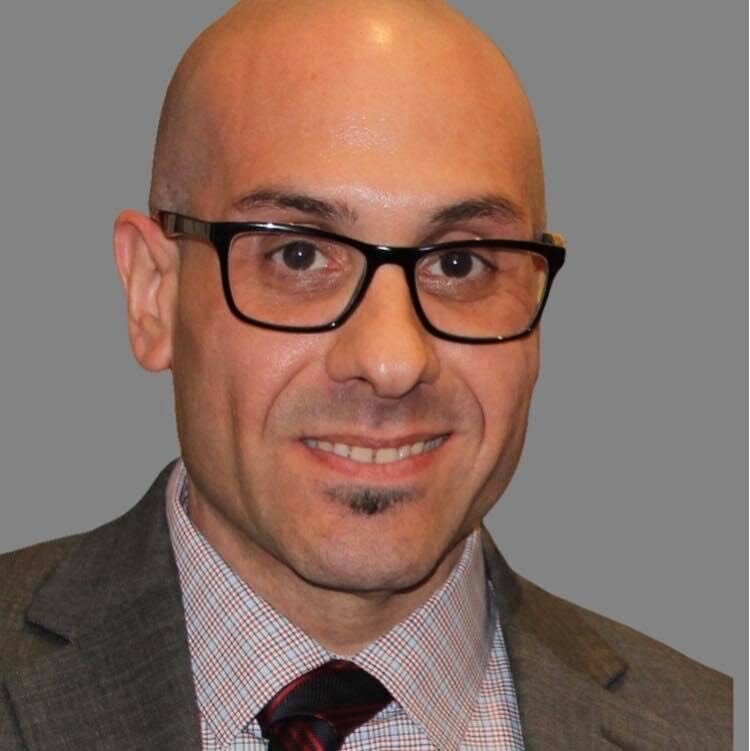 North Plainfield, NJ – On Friday, November 25, 2022, Glioblastoma robbed James P. Murphy, III, 46, of his life. However, it did not rob him of his courage and determination.

After graduating high school, James went on to earn an Associate’s Degree and was working on a Bachelor’s Degree at Rutgers University. He was a member of the Theta-Xi Fraternity.  James started his career with the Somerset County Clerk’s Office before moving to Zucker Goldberg Ackerman Law Firm until making his final move to the New Jersey State Parole Board where he was part of the Revocation Unit.

Easily described as a gym rat, James loved being in the gym, lifting weights, and challenging his body. Making new friends came naturally, but he always had a close-knit circle from North Plainfield. When he was not in the gym, he could be found cheering on the New York Yankees and New York Rangers and enjoyed his Fantasy Football League. James will also be missed for his sense of humor along with his affection for dogs.

Survived by his parents, James and Karen Murphy, James also leaves behind his sister, Erin Elizabeth Murphy; Fiancé, Debbie Lee Power and her children Marty, Tina, and Arthur; aunts, Carleen Healy and her husband William and Regina Muccigrossi and her husband Robert; and uncles, Lawrence Murphy and his wife Margaret, Sean Murphy and his wife Lynne and Alan Kulig. He will also be missed by his cousins, Ryan, Brendan, Matthew, Michael, Danny, Meghan, Maureen, and Kathleen, along with a host of extended relatives and friends.

In lieu of flowers, donations can be made to the Glioblastoma Foundation or Center for Hope Hospice, Scotch Plains, NJ, in James’s name.