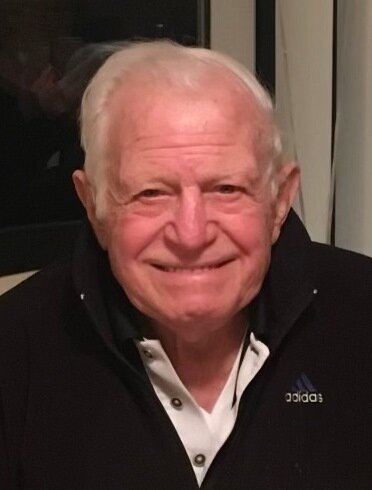 Please share a memory of Francis to include in a keepsake book for family and friends.
View Tribute Book

Born and raised in Cosenzo, Calabria, Italy, Frank arrived to the United States in 1932 residing in Elizabeth prior settling to South Plainfield in 1958.

In 1952, Frank enlisted in the U.S. Marine Corps and served our nation until his honorable discharge at the rank of Lance Corporal in 1954.

He was the founder, owner and operator of the former BCS Machine and Manufacturing Co. in South Plainfield.

A Remote Control RC Airplane enthusiast, Frank was an avid bowler. He participated in several local bowling leagues for many years and was recognized for his talents by being inducted into the Middlesex County Bowling Hall of Fame. In addition, Frank was a devoted NY Yankees fan.

Frank was a member of the South Plainfield Italian American Progressive League, Knights of Columbus Council 6203 as well as the VFW Post 6763.

Outside of all of his hobbies and activities, Frank was a devoted family man; he enjoyed watching his grandchildren participate in all of their sporting events.

He was a loving husband, father, grandfather, brother and son.

He is predeceased by his parents, Salvatore and Tomasina Capparelli and sisters, Maria Christadore and Concetta Braughton.

All funeral services have been privately entrusted to the McCriskin – Gustafson Home For Funerals 2425 Plainfield Ave. South Plainfield, NJ 07080.

A Memorial Tree was planted for Francis
We are deeply sorry for your loss ~ the staff at McCriskin – Gustafson Home For Funerals, LLC
Join in honoring their life - plant a memorial tree
Online Memory & Photo Sharing Event
Online Event
About this Event

Look inside to read what others have shared
Family and friends are coming together online to create a special keepsake. Every memory left on the online obituary will be automatically included in this book.
View Tribute Book
Share Your Memory of
Francis
Upload Your Memory View All Memories
Be the first to upload a memory!
Share A Memory
Send Flowers
Plant a Tree
Admin Login | Website powered by FuneralTech & TA | Privacy Policy | Terms of Use