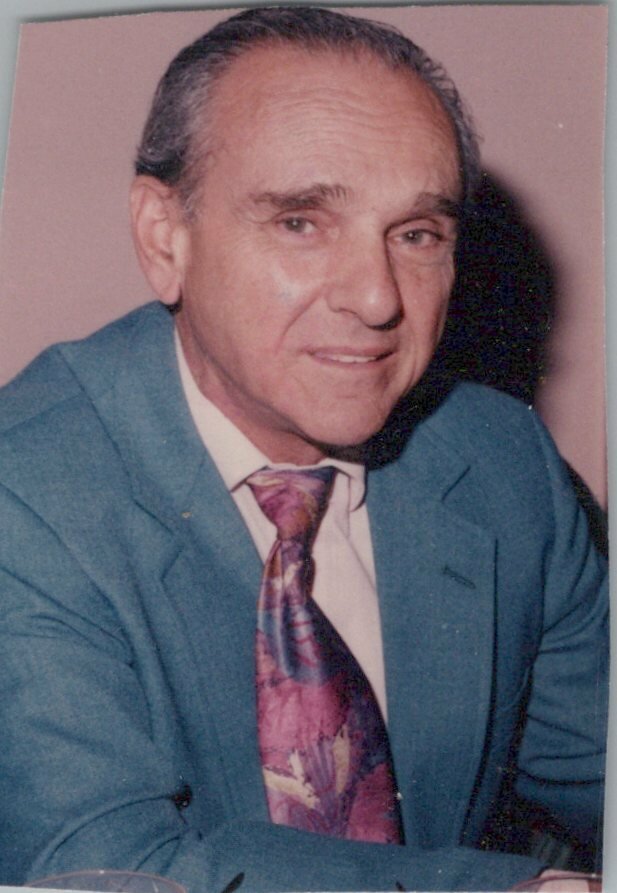 Born and raised in Plainfield, John was the youngest of eight children born to the late Samuel and Bridget Gibriano.  He served with the United States Army Air Force during WWII and upon his arrival home; John began his firefighting career with the Plainfield Fire Department.

He enjoyed music and played numerous instruments, including the accordion, clarinet, trumpet, piano and harmonica. John participated for many years as a member of local marching bands in Plainfield and South Plainfield.

He was also quite handy around the house and enjoyed tinkering with projects he was also an avid gardener. An accomplished tennis player, John enjoyed cooking many Italian dishes.  After retirement, John enjoyed taking trips to Atlantic City as well as watching horse racing.

Predeceased by his wife, who he married in 1947, Margaret (Gianelloni) Gibriano and passed in 1984 as well as his son in law, George Bengivenga and siblings, James Gibriano, Fortune Serido, Rose Guglielmo, Josephine Miniere, Mary Serido, Angelina Popolillo, Mignelli and Ralph Gibriano; surviving are his wife of thirty one years, Linda (Bates) Gibriano and three children, Janice Bengivenga, Frank Gibriano and John Gibriano and wife Donna.   He will also be missed by his grandchildren, great grandchildren and two step children, Donna Nice and husband Paul and Eugene Cyckowski Jr. and wife Lisa.

Funeral services will be held on Saturday, December 17, 2022  in the McCriskin – Gustafson Home For Funerals, 2425 Plainfield Avenue, South Plainfield NJ 07080 at 9:15AM followed by a funeral mass in St.Bernard of Clairvaux and St. Stanislaus Kostka at 10:30AM.

Family and friends may gather in the funeral home on Friday from 4-8PM.

In lieu of flowers, donations may be made in John’s memory to either the Alzheimer’s Association of Greater New Jersey, www.alz.org or to the Center of Hope Hospice, https://www.cfhh.org/donate