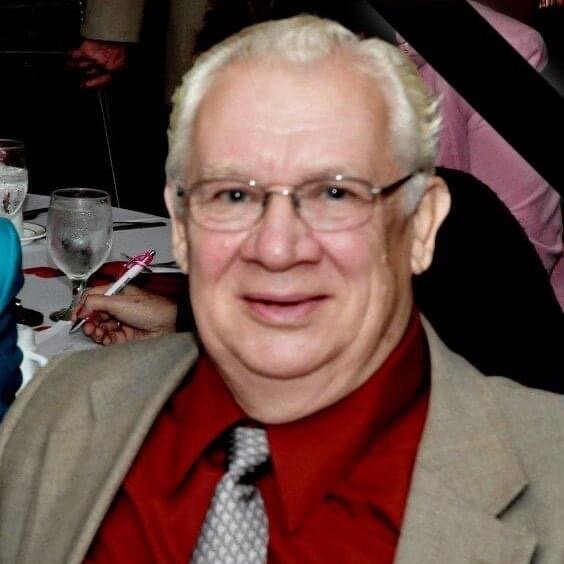 Please share a memory of Guenter to include in a keepsake book for family and friends.
View Tribute Book

Born and raised in Berlin, Germany, Guenter arrived to the United States in 1958. He resided in Yaphank, NY until relocating to Port St. Lucie, FL. in 2020.

Although a carpenter by trade, Mr. Fielitz was an active freemason. In 1968 he joined  Dongan Patent Lodge #1134 in Smithtown, NY and served as Worshipful Master in 1976. He also was a member of Allemania Lodge #740 in Whitestone, NY. He spent most of his later years during his Masonic Career there and in addition, also served the 9th Manhattan District as District Deputy Grand Master from 1998 – 2000.

An avid photographer, Guenter was known for the beautiful pictures he captured which led him to become the lodge photographer. He also enjoyed working on home projects for his entire family.

A Memorial Gathering for relatives and friends will be celebrated on Saturday, January 14, 2023 beginning at 9:30am followed by a Masonic Service at 11:00AM in the McCriskin – Gustafson Home for Funerals 2425 Plainfield Ave. South Plainfield, NJ 07080.