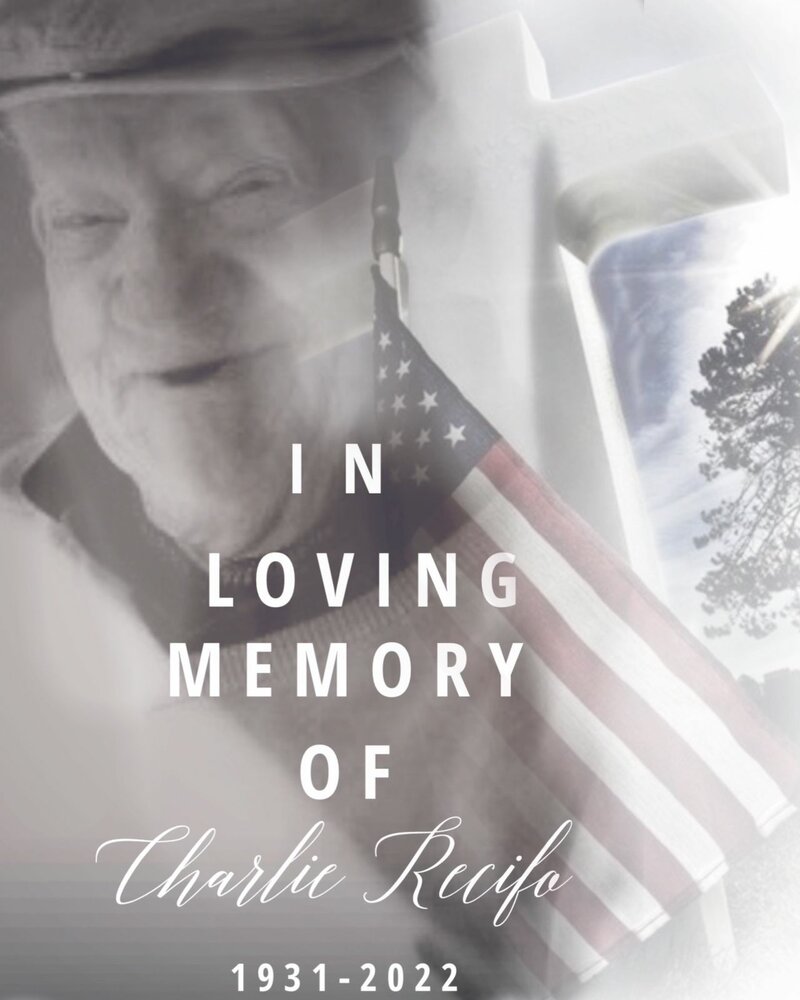 Please share a memory of Charles to include in a keepsake book for family and friends.
View Tribute Book

Charles was an honorably discharged veteran of the United States Army, faithfully serving his country during the Korean War.  He worked as a factory worker for Harris Steel in South Plainfield for many years.

He loved travelling, especially with his family and he could always be found playing the lottery.

Predeceased by his brother Louis, he leaves behind his brother Frank Jr. and his wife Eloisa of Neptune and sisters Rose Viehman and Bob of Cocoa, FL and Elizabeth Cortazza of Edison.

Burial will be held privately in the family plot of Holy Redeemer.

Memorial contributions sent to the St. Jude Children’s Research Hospital in Charles’s name would be appreciated.

Look inside to read what others have shared
Family and friends are coming together online to create a special keepsake. Every memory left on the online obituary will be automatically included in this book.
View Tribute Book
Share Your Memory of
Charles
Upload Your Memory View All Memories
Be the first to upload a memory!
Share A Memory
Send Flowers
Plant a Tree
Admin Login | Website powered by FuneralTech & TA | Privacy Policy | Terms of Use