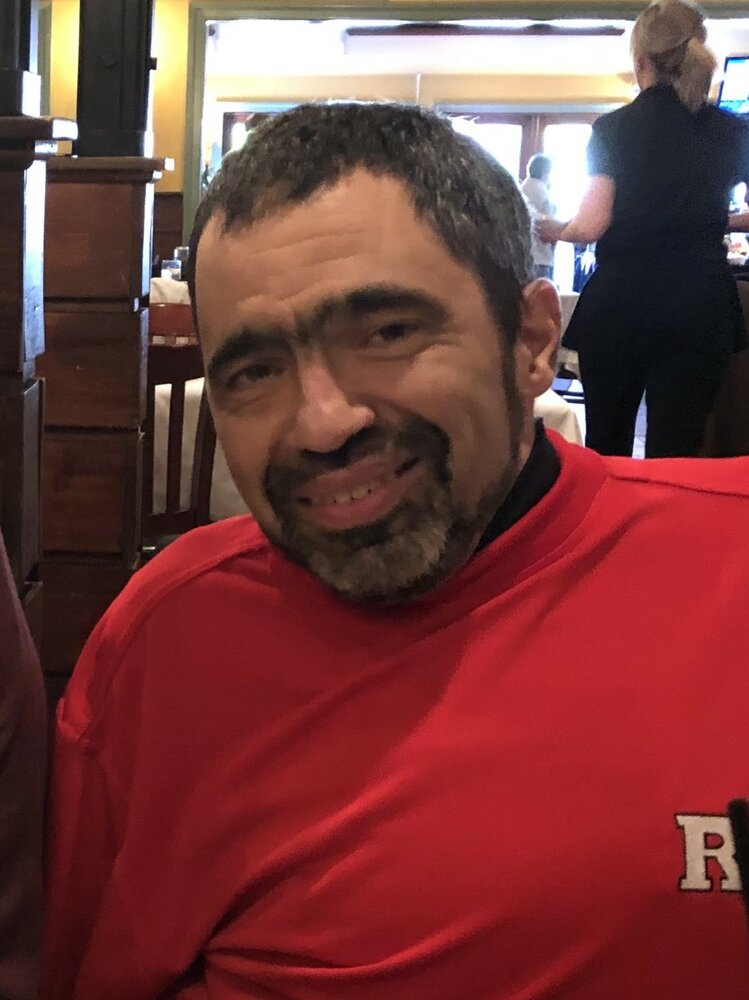 Please share a memory of Michael to include in a keepsake book for family and friends.
View Tribute Book

A lifelong resident of Middlesex, Michael attended Middlesex High School.  Not long after graduation, he began his career at NJ Transit, working there for over 25 years.

A fan of all sports, he played on the high school basketball team, and later in life coached Pop Warner Football and Little League for many years. In his free time, he could be found cheering on his favorite sports teams, the New York Giants. When they were not playing Michael would root for Rutgers, the Yankees, the Knicks, and the Rangers.

Some of his Michael’s most cherished times were those spent traveling to sporting events. Over the years he has visited numerous stadiums all over the country to watch Rutgers, Notre Dame and the Giants play, meeting many NFL players along the way.

A Funeral Mass will be held at Our Lady of Mount Virgin, 600 Harris Ave, Middlesex, NJ, on Tuesday, December 20, 2022 at 10 am. Family and friends are invited to gather at the funeral home beginning at 9:15 am.

Look inside to read what others have shared
Family and friends are coming together online to create a special keepsake. Every memory left on the online obituary will be automatically included in this book.
View Tribute Book
Share Your Memory of
Michael
Upload Your Memory View All Memories
Be the first to upload a memory!
Share A Memory
Send Flowers
Plant a Tree
Admin Login | Website powered by FuneralTech & TA | Privacy Policy | Terms of Use