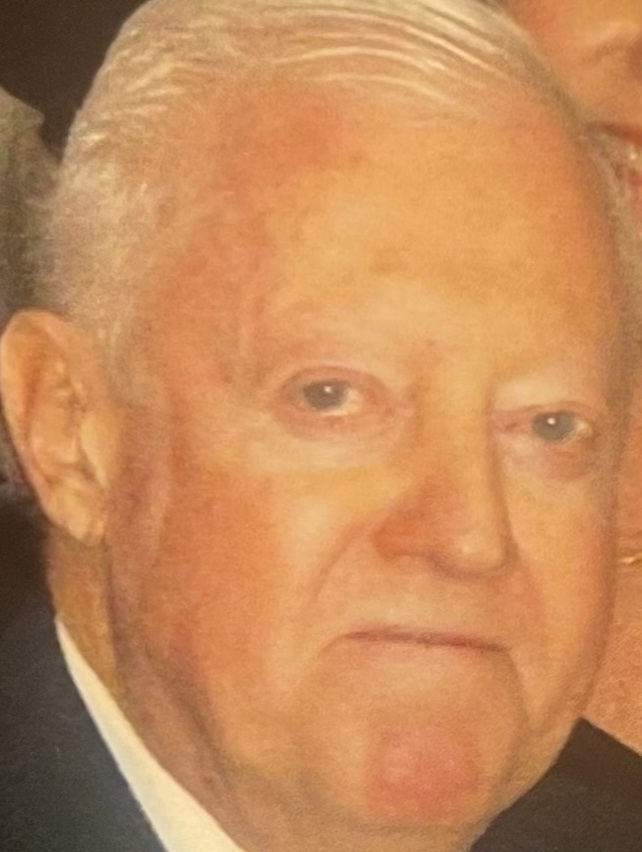 Please share a memory of Jesse to include in a keepsake book for family and friends.
View Tribute Book

South Plainfield, NJ – Jesse Clifton Freeman, Jr., 93, passed away in the early hours on Sunday, December 18, 2022 at his home.  Born in Newark to the late Jesse and Blanche (Hughes) Freeman, Jesse has been a resident of South Plainfield since 1957.

He worked in the manufacturing plant of Sunshine Bakeries formerly of Sayreville.  Jesse loved boating and saltwater fishing.  He also enjoyed playing cards and bowling, but above all things, he loved his family.

Predeceased by his wife Janet, daughter Susan and two brothers; Walter and Donald, Jesse leaves behind his two daughters; Barbara Schultz of North Carolina and Carol Stahle of South Carolina.  He will be missed by his two grandsons; Kevin Fitzsimmons and Aaron Ahmet as well as many nieces, nephews and extended family and friends.

Visitation will be held at South Plainfield Funeral Home, 2456 Plainfield Avenue, South Plainfield, NJ 07080 on Thursday, December 22, 2022 from 10am until 11am.  Burial will follow at Hillside Cemetery in Scotch Plains.

Look inside to read what others have shared
Family and friends are coming together online to create a special keepsake. Every memory left on the online obituary will be automatically included in this book.
View Tribute Book
Share Your Memory of
Jesse
Upload Your Memory View All Memories
Be the first to upload a memory!
Share A Memory
Send Flowers
Plant a Tree
Admin Login | Website powered by FuneralTech & TA | Privacy Policy | Terms of Use