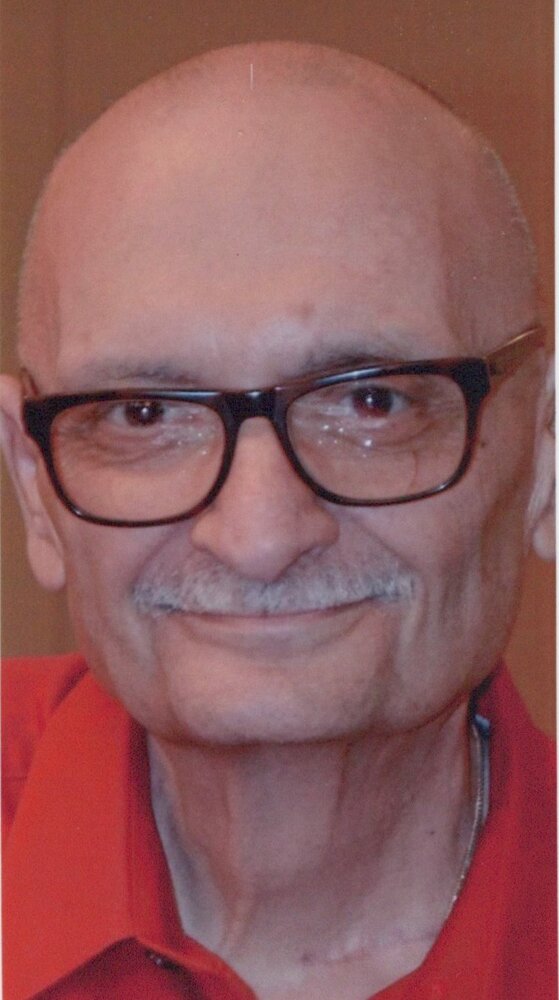 John Mastrull, 75, of Piscataway passed away on Friday, December 23, 2022, at CareOne at Somerset Valley in Bridgewater, NJ.

Born in Brooklyn, NY to the late Michael and Marie Mastrull, the family moved to Hazelton, PA where John spent his early years growing up. The Mastrull family then moved back to Brooklyn where John attended High School and the New York Institution of Technology, where he achieved his Bachelor's Degree.

Following his graduation from NYIT, he began working at Lockheed Electronics in Plainfield; it was here he met his future wife, Diane Lisco. In 1976, John was transferred to San Jose to work in the Missile and Space Division. It was also in this year that John and Diane were married. The two moved to California, and John began working towards his Master's Degree, which he earned from the University of Southern California. John and Diane started their family here, before moving back to the East Coast in 1982, settling in Piscataway.

Outside of work, John loved spending time with his family, especially his grandchildren. They were his true passion and purpose, spending countless hours at various Softball or Baseball games and Dance Competitions.

Family and friends may gather at the Funeral Home beginning at 9:15 am.

In lieu of flowers, donations can be made to St. Jude’s Children’s Research Hospital, the American Cancer Society, or the American heart Association, in John’s name.