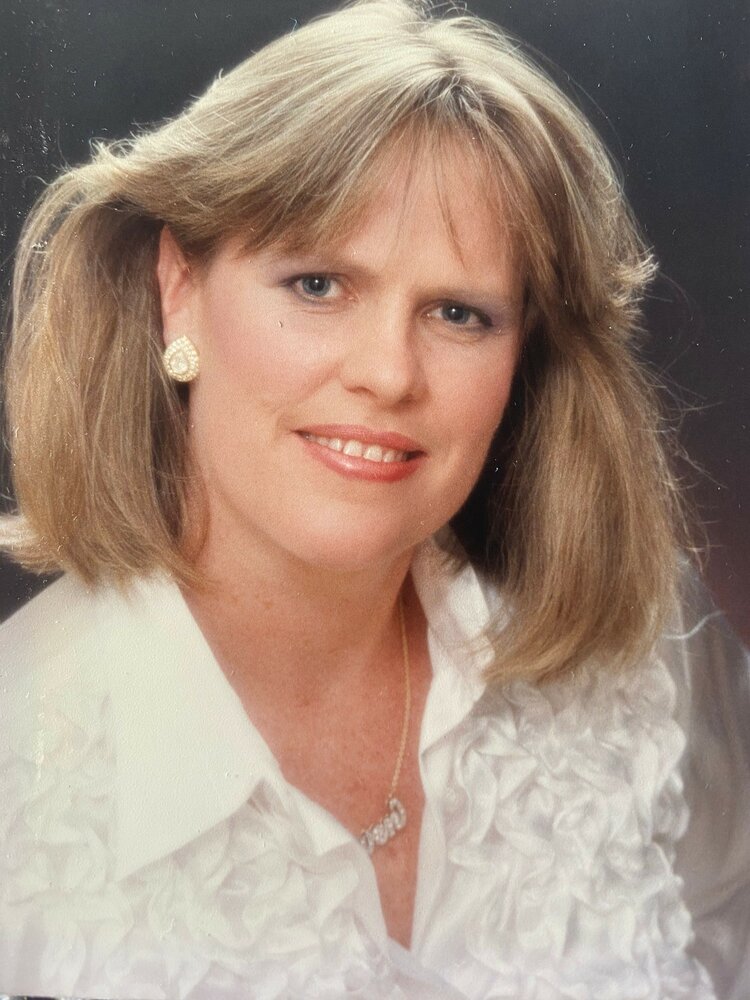 Haven M. Serge (Patterson) passed way peacefully on the afternoon of December 23, 2022 at The Arbor at Laurel Circle in Bridgewater following a courageous two year battle with colon cancer.  Haven grew up in Garden City, Long Island and graduated from Garden City High School in 1976.  In 1980 she earned a bachelor’s degree in Mathematics from Hofstra University.

A well known Elton John fan, Haven attended nearly every Elton John concert at Madison Square Garden over the past 40 years, even traveling as far away as Nashville to see Elton perform.  A story Haven loved to tell was when she threw a box of roses on stage at a concert in the summer of 1982 which contained her wedding invitation.  Elton never did attend on that Sunday in October but the following fall he released a song titled "Kiss the Bride".  Haven always said the song was written for her and her box of roses.  Despite her weakened condition, Haven couldn't miss Elton's final show in the tr-state area, making it to MetLife Stadium one last time this past July, singing along to every lyric like she so often did through the years.

Haven was an actuary for the Metropolitan Life Insurance Company in the 1980's where she met her husband Paul.  After marrying in 1982 they settled in Middlesex and raised their family.  She was a sales associate for Hahne's at the Bridgewater Commons Mall in 1988, when Hahne's transitioned to Lord & Taylor in 1989 Haven remained with the store, staying until their final day in February 2021.  A wizard with numbers, Haven was a Master Tax Advisor and Enrolled Agent for H&R Block of Green Brook for the past 25 years, a journey that built lifelong friendships with co-workers and clients alike.

Haven is predeceased by her parents Helen McKenna (2000) and George Patterson (2010).  She is survived by her brother Kevin Patterson of W. Babylon, N.Y., her sons Andrew and Bryan Serge of Middlesex, Husband Paul Serge of Woodbridge and many friends, co-workers and clients.

Friends and family are welcome at Middlesex Funeral Home, 528 Bound Brook Road, Middlesex NJ 08846 on Friday, December 30, 2022 from 10AM - 12PM followed by a funeral mass at Our Lady of Mount Virgin Catholic Church, 600 Harris Ave in Middlesex at 12:30PM.  Interment will follow at St. James Cemetery, Woodbridge.