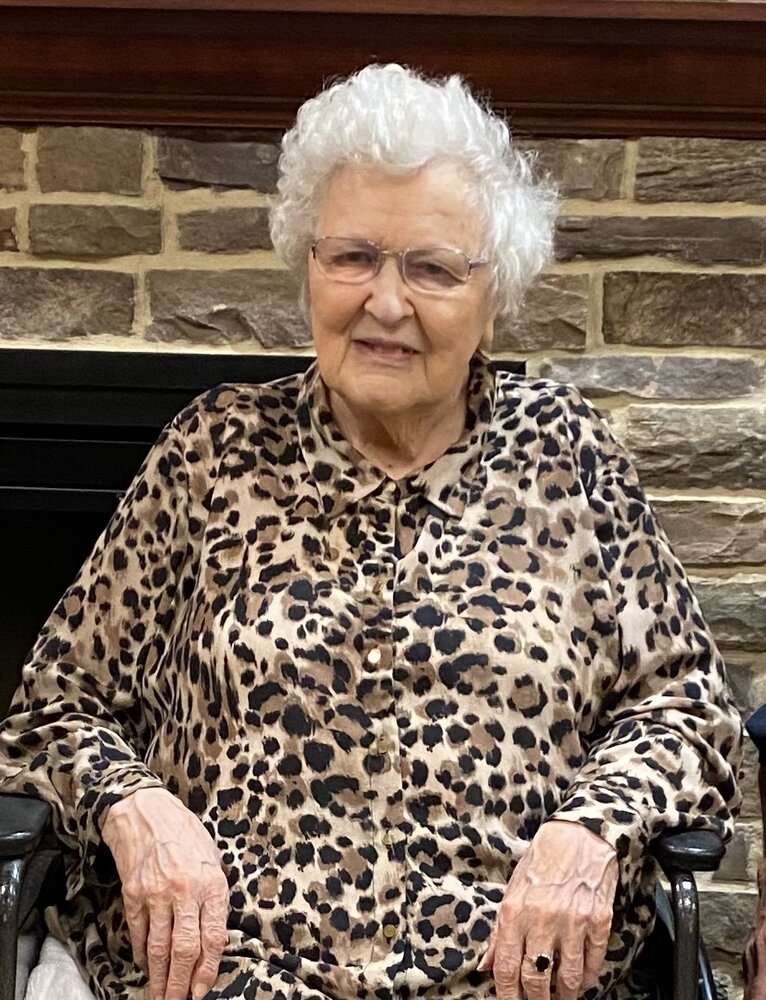 Please share a memory of Anna to include in a keepsake book for family and friends.
View Tribute Book

Anna was born on December 1, 1928 in New Brunswick, New Jersey. Raised by immigrant parents in Middlesex, New Jersey, Anna was one of five siblings, first generation Italian-Americans.  Growing up in the Depression, Anna learned the importance of hard work and the value of saving.

Anna was Valedictorian of her Senior class at Bound Brook High School, and would go on to hold careers in the corporate world including an Interviewer at Personal Products, a division of Johnson & Johnson, and a Supervisor at AT&T, retiring in 1994.

Anna was married to the love of her life, Henry Lapinski on September 16, 1951 and together they had two sons who were the greatest joy of her life.  Anna was the General Contractor on the house they built in Middlesex in 1957, where they would spend the rest of their days together.  Anna was a friend to all the neighbors, many of whom became dear friends through the years.  Anna had a love for animals, owning several dogs and a bird who were her dear companions.  In her later days at Parker she would often comment that she couldn’t wait to go home and get a new dog.

Anna loved people and after Henry passed away in 2007, she became active with the local Seniors club, playing cards, attending parties and taking trips.  Anna was active in her church, Our Lady of Mt. Virgin RC.  She also enjoyed serving at the polls as an election official.

A great joy of Anna’s life was her grandchildren, and later her great grandchildren, taking trips to spend time with them brought her a happiness she treasured.  She always encouraged their pursuits in school and hobbies, and believed they could accomplish great things.

Anna is predeceased by her husband, Henry Lapinski; her parents, Ponfilio and Angelina Giammarco; her siblings, John Giammarco, Salvatore Giammarco and Anthony Giammarco.

Visitation will be held on January 6, 2023 from 10:00am – 12:00am at the Middlesex Funeral Home 528 Bound Brook Rd, Middlesex.  Funeral service will follow at 12:30 at Our Lady of Mt. Virgin RC Church, Middlesex.  Anna will be laid to rest alongside her husband at Resurrection Burial Park, Piscataway, NJ.

Look inside to read what others have shared
Family and friends are coming together online to create a special keepsake. Every memory left on the online obituary will be automatically included in this book.
View Tribute Book
Share Your Memory of
Anna
Upload Your Memory View All Memories
Be the first to upload a memory!
Share A Memory
Send Flowers
Plant a Tree
Admin Login | Website powered by FuneralTech & TA | Privacy Policy | Terms of Use