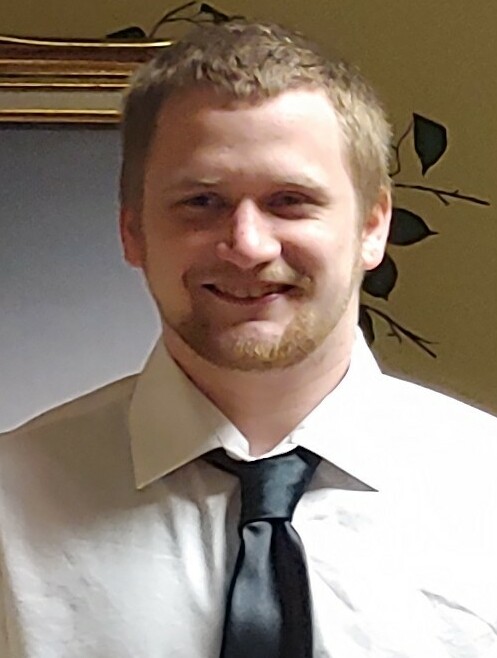 Please share a memory of Kevin to include in a keepsake book for family and friends.
View Tribute Book

Kevin Semone passed away suddenly at home in Piscataway on December 29, 2022. He is the son of Jennifer Semone (Sharp) of Piscataway and Adam Semone.

Kevin was born Kevin Vincent Semone on September 4, 1995, in New Brunswick. He lived in Middlesex until 2000. He and his family moved to Dunellen for two years and finally settled back in Middlesex from 2002 through 2018. Kevin is a member of the Middlesex High School Class of 2015. He and his mother along with two of his brothers moved to Piscataway in 2018.

Kevin had many employers including Edible Arrangements, Willie McBride’s, The Pluckemin Inn, and Bowlero. He spent most of his time in restaurant settings but was also a very talented artist.

Much of his artwork was kept private and shared only with close friends and family. Kevin was not able to fully realize his potential, unfortunately. He sketched for his own enjoyment and could put down on paper drawings that many could only imagine. He did, for a short time, consider creating custom design tattoos.

For the last few years of Kevin’s life, he seemed to be a lost soul, unable to truly fit in among his friends. He longed for companionship and personal connections, but emotional issues prevented him from being genuinely content. He searched for happiness and comfort in dark places only to find himself slipping further into his own darkness. Family and friends tried without success to guide him out of the shadows and into the light. Kevin just couldn’t seem to see that there truly was a light waiting for him.

Kevin was a loving son and brother. He will be sorely missed by his family. He is survived by his mother, Jennifer, four brothers, Michael Semone, Justin Beller (Sandra Garcia), Christopher Beller, and Brian Semone and by a sister, Rachael Pawluczek (Semone). He is also survived by his aunts Debbie Haroldsen, Liz Semon, and Lorrie Ramsey as well as his uncles Doug Semon and Mark Ramsey along with several cousins and members of extended family.

Look inside to read what others have shared
Family and friends are coming together online to create a special keepsake. Every memory left on the online obituary will be automatically included in this book.
View Tribute Book
Share Your Memory of
Kevin
Upload Your Memory View All Memories
Be the first to upload a memory!
Share A Memory
Send Flowers
Plant a Tree
Admin Login | Website powered by FuneralTech & TA | Privacy Policy | Terms of Use