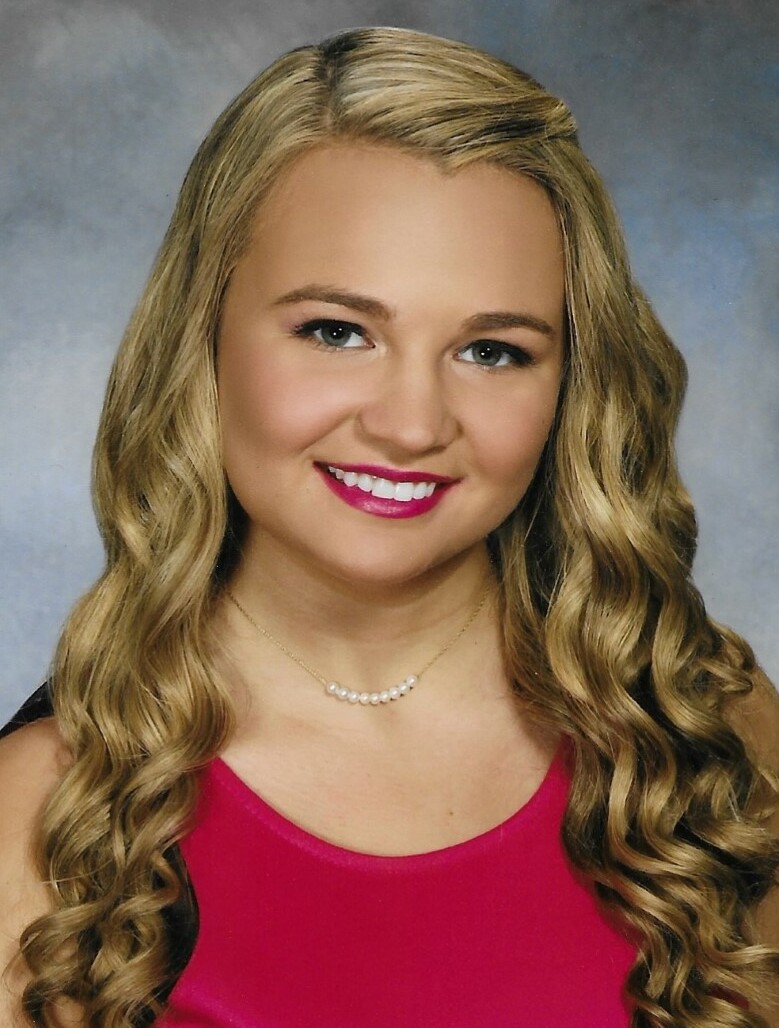 Please share a memory of Stephanie to include in a keepsake book for family and friends.
View Tribute Book

Green Brook, NJ – Stephanie Beth Scheiderman, 25, passed away on December 28, 2022 at Robert Wood Johnson University Hospital at Somerset in Somerville with her parents and brother at her side.

Born in Plainfield on Father’s Day, June 15, 1997, Stephanie grew up in Green Brook; participating in theatre, music, and earning her Girl Scouts Silver Award.  A 2015 graduate of Watchung Hills Regional High School, Stephanie was a member of the color guard, choir, and theatre program.  She was a member of the Elizabeth Snyder-Continental Chapter NSDAR serving as secretary of the Cameo Society.  A member of Liberty Corner Presbyterian Church, Stephanie taught Sunday school, participated in the choir and volunteered at VBS Camp.

Stephanie’s greatest passion in life was being an Emergency Medical Technician.  In addition to earning her EMT license while attending high school, she also studied nursing at JFK-Muhlenberg School of Nursing.  Stephanie was in her ninth year as a volunteer EMT with the Warren Township Rescue Squad, where she served as secretary and vice president.  She was employed with the Clark Rescue Squad and also was a cardiac care technician with Overlook Medical Center in Summit.

Stephanie was a volunteer member of the Somerset County Rescue Task Force and provided training in CPR and Trauma Response.  She loved caring for people and animals, and channeled her love for cats and critters into her work at Petco and PetSmart.  Stephanie still found time to enjoy her love of fishing, music, painting and fashion.

All within her short twenty-five years of life, she was a hero who saved lives, served the Lord Jesus Christ and brought joy into the lives of all she met.

Visitation will be held at McCriskin-Gustafson Home for Funerals, 2425 Plainfield Avenue, South Plainfield, NJ 07080 on Friday, January 6, 2023 from 5:00pm until 9:00pm.  All are welcome and encouraged to attend the concluding service by the DAR and Pastor Barnabas Sprinkle, beginning at 8:20pm.

On Saturday, January 7, 2023, a service celebrating Stephanie’s life will be held 10:00am at the Liberty Corner Presbyterian Church, 45 Church Street, Liberty Corner, NJ 07938.  Burial will follow at Hillside Cemetery in Scotch Plains.

Look inside to read what others have shared
Family and friends are coming together online to create a special keepsake. Every memory left on the online obituary will be automatically included in this book.
View Tribute Book
Share Your Memory of
Stephanie
Upload Your Memory View All Memories
Be the first to upload a memory!
Share A Memory
Send Flowers
Plant a Tree
Admin Login | Website powered by FuneralTech & TA | Privacy Policy | Terms of Use