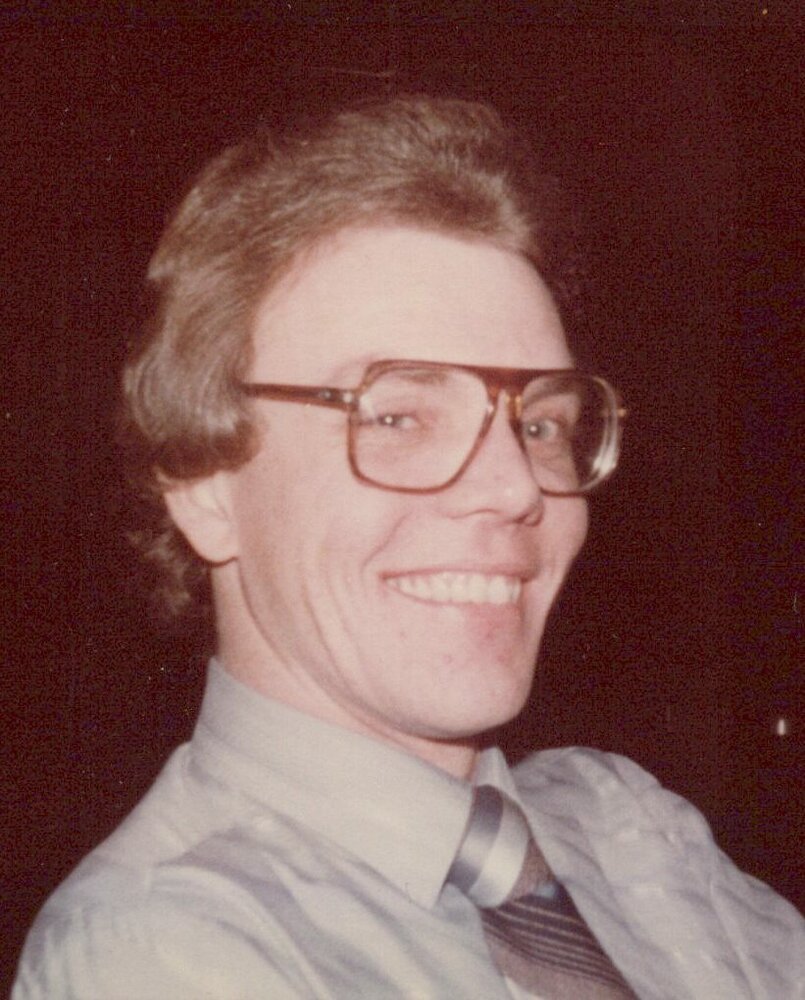 Robert J. Harkins, 72, passed away suddenly on Tuesday, January 3, 2023, at his home in South Plainfield.

Born in South Amboy to the late Robert and Mary (nee Arose) Harkins, Robert was a longtime resident of South Plainfield. A graduate of Seton Hall, Class of 1974, he worked for Air Co. which later became BOC, in Murray Hill, before retiring. Robert went back to work as a consultant for New York Life, between the two companies; he worked in accounting, finance, and later computer programing.

In his spare time, Robert enjoyed building model cars and Legos, especially anything Star Wars. He could also be found reading; his favorites were science fiction books and Marvel comic books.  He also enjoyed time fishing, time with family and friends, and would always appreciate a delicious slice of pizza. In 2021, Robert and his daughter Emily were able to celebrate his 70th birthday in Walt Disney World, which he described as his “best vacation ever”.

Robert is survived by his wife Anne (nee Schaeffer) of 42 years; daughter Emily; sisters Nancy (Eric) Kuehner, Kathleen (Rod) Rodis, Karen (Roy) Malyar, Lynn (Greg) Olah, Kimberly (Kevin) Tighe, and Joan Malyar; and brother James (Teresa) Harkins. He will also be missed by his 15 nieces and nephews and 11 great nieces and nephews along with a host of extended relatives and friends.

A visitation will be held at McCriskin – Gustafson Home for Funerals, 2425 Plainfield Avenue, South Plainfield, NJ, on Tuesday, January 10, 2023 from 12 pm to 3 pm.

In lieu of flowers, donations can be made to the Arthritis Foundation, in Robert’s name.