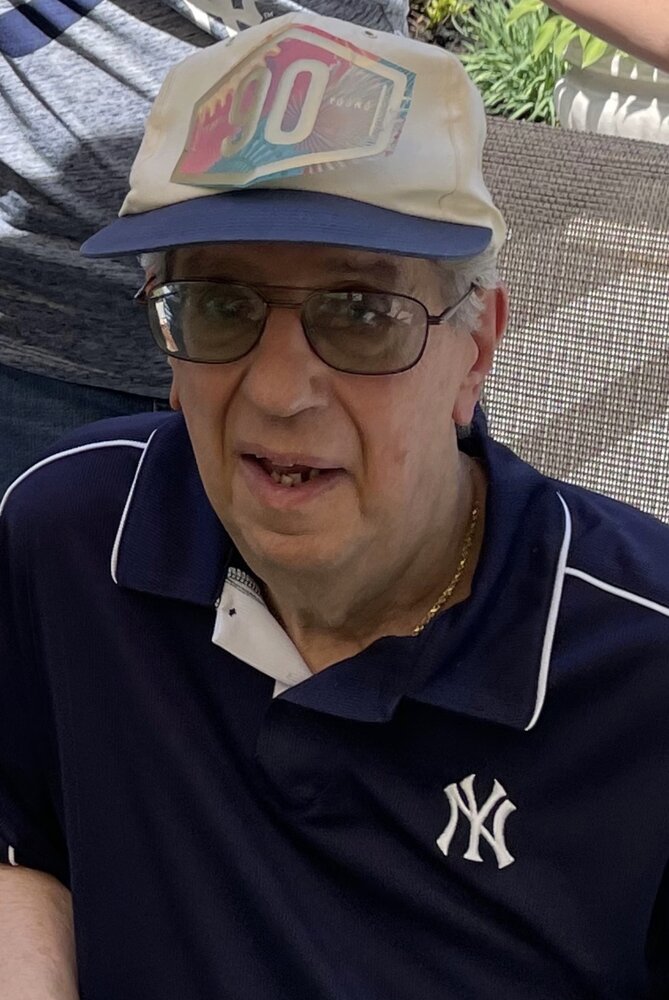 Born and raised in Newark, Joe graduated from Central High School, and was drafted into the United States Army not long after. Following his service, he resided in Bloomfield, before settling in South Plainfield with his wife Grace (nee Suriano), in 1962.

Prior to being drafted, Joe started his professional career as a Draftsman with Western Electrics. After being Honorably Discharged from the Army, he rejoined the company, which later became BellCore., and he retired as an Engineer after 42years, at the age of 60.

After the loss of Grace, Joe found comfort in religion as he was an active parishioner of Sacred Heart RC Church in South Plainfield. It was at a church event where he met Margaret Gargano (nee Kling), who he married in 1991.

Retiring at age 60, Joe enjoyed his retirement by spending his days with Marge. For 32 years, the two have relished in their time traveling the world together, visiting Italy, Aruba, and Las Vegas many times, as well as Atlantic City. They were also members of the South Shore Swim Club in Staten Island, and the Paper Mill Play House. Over the years, Joe has also loved days spent at Monmouth Park watching the horse races, and bowling with his brother Rocco, competing in many tournaments.

Joe enjoyed life, whether it was traveling, going out to eat and dance with Marge, or spending time with family.

A visitation will be held at the McCriskin – Gustafson Home for Funerals, 2425 Plainfield Avenue, South Plainfield, NJ, on Friday, January 20, 2023 from 4 pm to 8 pm.

A funeral mass will be held at Sacred Heart RC Church, 149 S Plainfield Ave, South Plainfield, NJ, on Saturday, January 21, 2023, at 10 am. Family and friends are invited to gather at the funeral home beginning at 9:15 am.

In lieu of flowers, donations can be made to St. Jude Shrine stjudeshrine.org, in Joseph F Magliozzi’s name.

Look inside to read what others have shared
Family and friends are coming together online to create a special keepsake. Every memory left on the online obituary will be automatically included in this book.
View Tribute Book
Share Your Memory of
Joseph
Upload Your Memory View All Memories
Be the first to upload a memory!
Share A Memory
Send Flowers
Plant a Tree
Admin Login | Website powered by FuneralTech & TA | Privacy Policy | Terms of Use