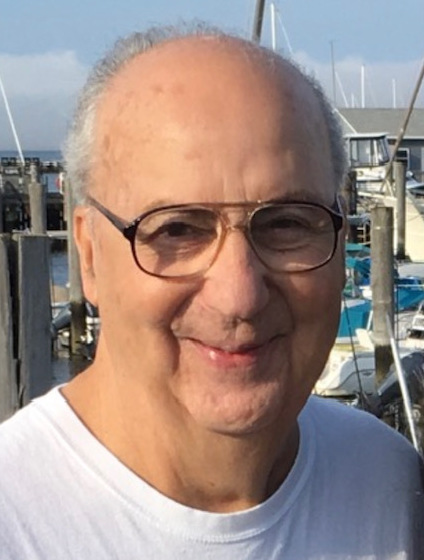 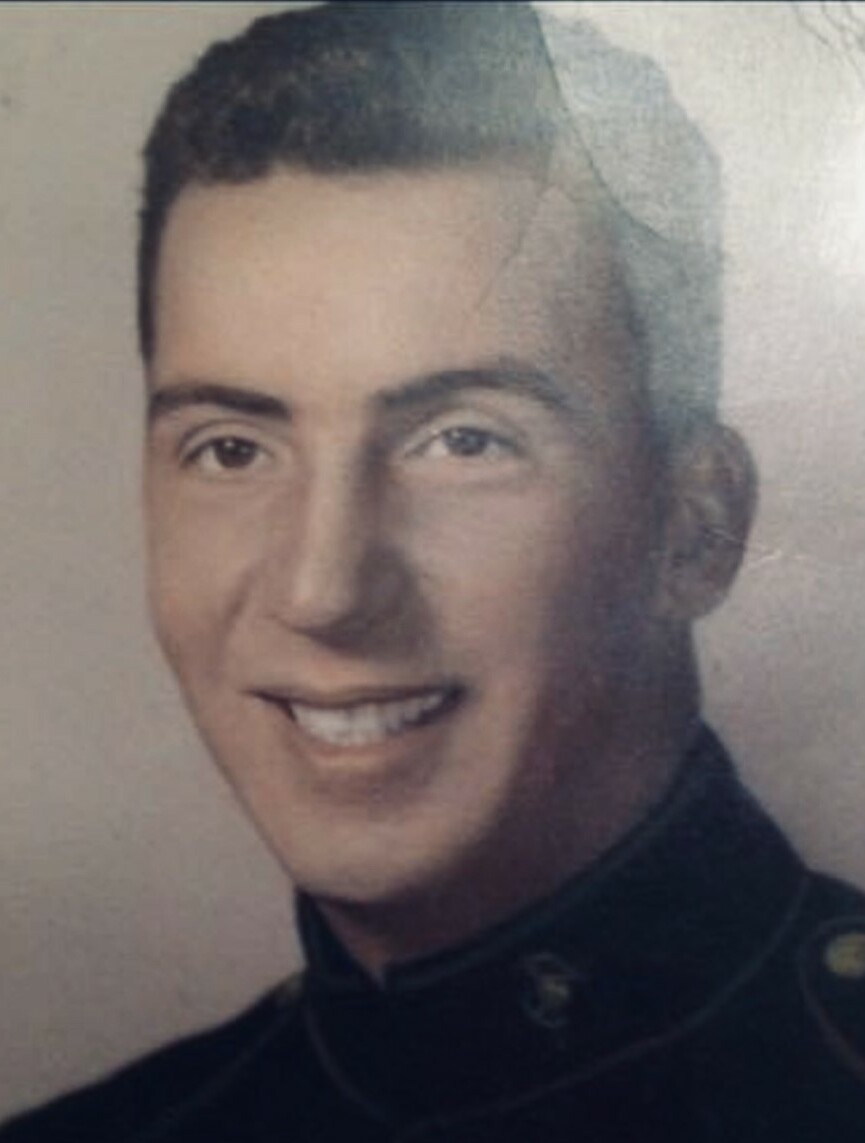 Please share a memory of Henry to include in a keepsake book for family and friends.
View Tribute Book

Middlesex, NJ – Henry J. Silvia, 84, passed away at his residence with loving family at his side on January 17, 2023.  Born in Moonachie, NJ to the late Jack and Georgianna (Travassos) Silvia, Henry lived in Jersey City, Hoboken and Union City before settling in Middlesex in 1979.

Henry was honorably discharged from the United States Marine Corps.  He then spent over forty-five years with UPS where he retired as a tractor-trailer driver.  A proud veteran, he belonged to American Legion Post #306 in Middlesex and was a member of Our Lady of Mount Virgin Church.

In his free time, Henry enjoyed fishing, spending time with family and friends and never passed an opportunity to be with his grandchildren.  Family was everything to Henry and he would never miss an activity or sporting event for his grandchildren and you could always count on “Bebop” cheering the loudest in the crowd.

Predeceased by his wife Edna (Caufield) Silvia and five siblings; Penny Ronchi, Helen Silvia, Florence Wilson and Joseph and Jim Silvia, Henry leaves behind his three children; Karen Stephens and her husband Gary of Bridgewater, Michael Silvia and his wife Kathy of Woolwich, NJ and Danielle D’Alessio of Middlesex.  He will be missed dearly by his five grandchildren; Kaitlyn, Paige and Megan Silvia, Bailey Stephens and Nicholas D’Alessio and by his sister Anne Gambardella of Toms River and Daniel Silvia of Florida.

Visitation will be held at Middlesex Funeral Home, 528 Bound Brook Road, Middlesex, NJ 08846 on Sunday, January 22, 2023 beginning at 2:00pm.  Concluding prayers and military honors will begin at 5:30pm and a private cremation will follow.  In lieu of flowers, memorial donations in Henry’s name sent to St. Jude Children’s Research Hospital (www.stjude.org) would be appreciated.

Look inside to read what others have shared
Family and friends are coming together online to create a special keepsake. Every memory left on the online obituary will be automatically included in this book.
View Tribute Book
Share Your Memory of
Henry
Upload Your Memory View All Memories
Be the first to upload a memory!
Share A Memory
Send Flowers
Plant a Tree
Admin Login | Website powered by FuneralTech & TA | Privacy Policy | Terms of Use