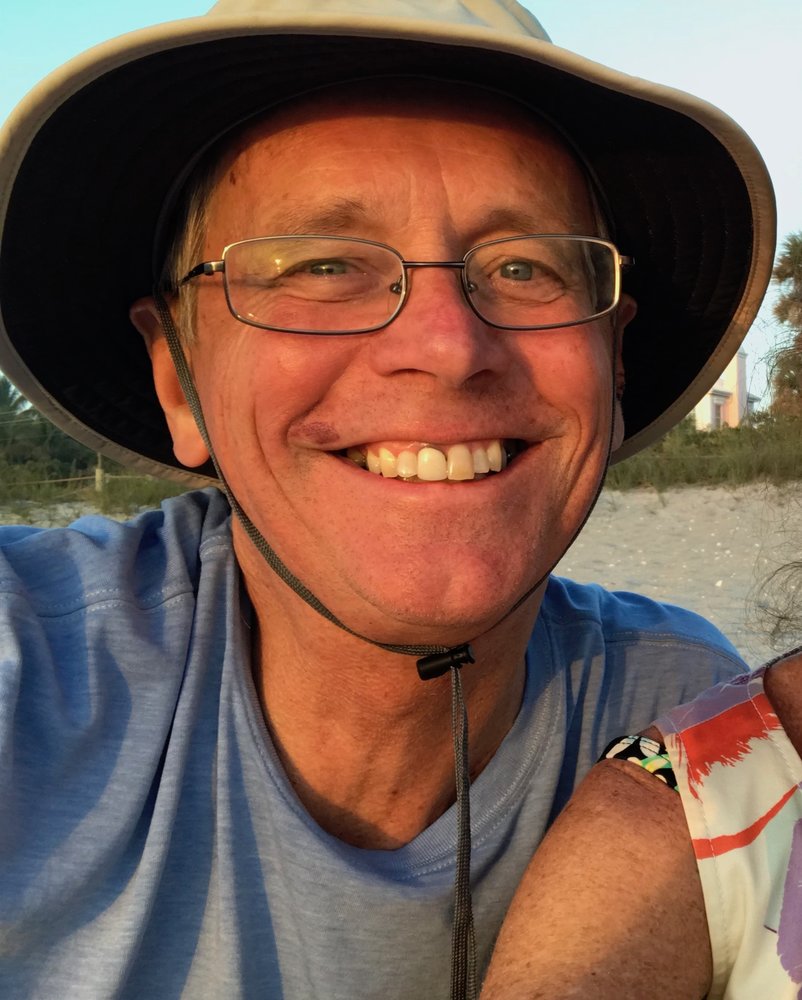 He is survived by his wife of 38 years, Kathryn; his three children, Caroline Johnson, Christopher Colabaugh and his fiancée Karen Hauge, Rebecca Lipper and her husband Aiden Lipper; and his dog Riley.  He is also survived by his three younger brothers, Bruce Jr., Robert, and William.

John graduated from Philipsburg High School in 1973. He attended Monmouth College and graduated there in 1979. He was a president and active member of Phi Kappa Psi, from which he made many friends and continued to attend alumni events.

It was at Monmouth College where he met the love of his life, his wife Kathryn, and they were married in a snowstorm in 1981. John and Kathy did everything together. With all of the day trips and vacations, hikes and kayaking, museums and exploring the world, and all of their home projects, John and Kathy were true partners in life in every way and role models for their children.

John was currently employed as a Senior Programmer Analyst with Chubb. He also spent many years with Accenture and Crum & Forster with an impressive career he loved and was committed to. He was a life long learner and frequently attended classes at the local community colleges, picked up extra projects, and volunteered time on weekends. This work ethic translated to home as well, where he was a real handyman and was always working on projects for his own house, as well as those of his children.

Most of all he enjoyed spending time with his family. John especially cherished any time spent outside, walking Riley, summer days grilling, swimming at the Middlesex Community Pool, and relaxing at the Jersey Shore. He loved traveling the world with his wife and family. He also was a tough competitor at family board game nights and won every corn hole game. He had a wonderful, playful personality and brought both humor and intensity to every situation.

John will be deeply missed by his family and everyone who knew him.

In lieu of flowers, donations may be made in John’s memory to the World Wildlife Foundation.   https://support.worldwildlife.org/site/Donation2?df_id=13830&13830.donation=form1