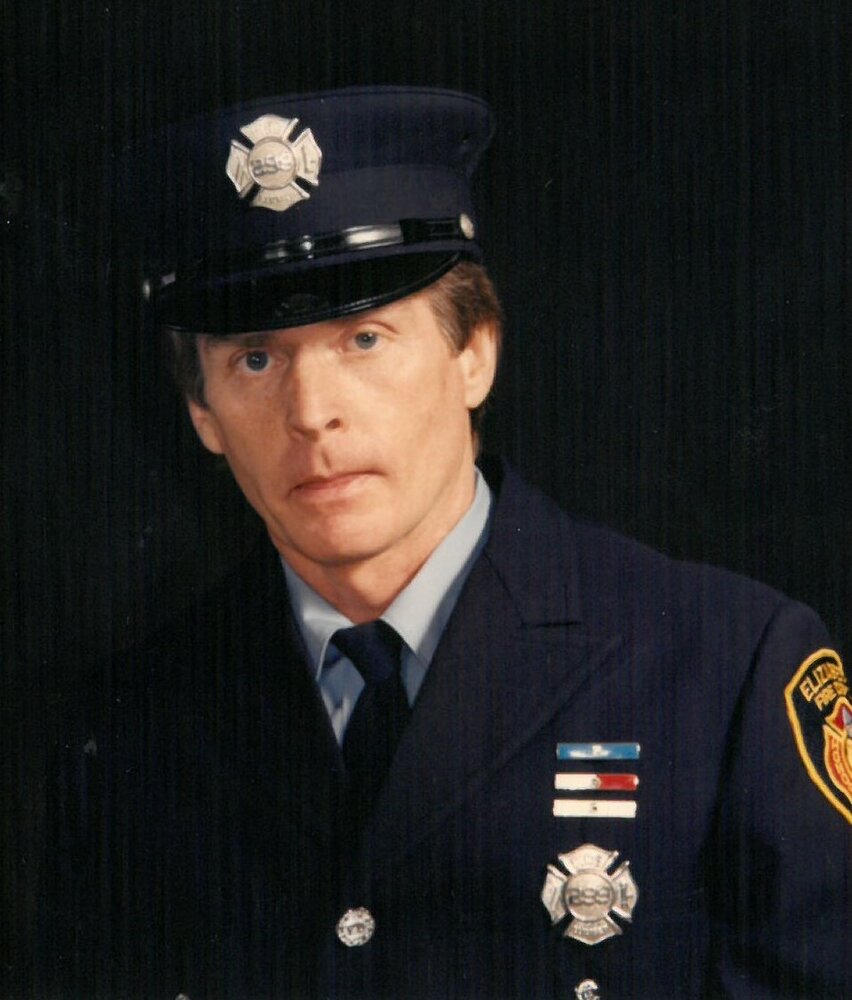 Frank led an active life, and he always prioritized others.  He spent three years serving the US Army in Germany, followed by 30 years of saving lives as a member of the Elizabeth Fire Department, earning numerous awards for his dedication to the department and others.

As an avid runner, he was known as the “King of Warinanco Park”, running over 20 marathons and breaking 2:30 time.  In addition to running, he loved engaging in daredevil activities like riding his motorcycle, skiing and skydiving. He also loved spending time on Silver Bay with his boat titled, “Pop Daddy”. Keeping in touch with his community, Macnab volunteered with the Catholic Youth Organization for many road races and was the race director for the POW-MIA 5 and 10K race.  He was also a member of the Elizabeth Police and Fire Honor Guard.

Red was preceded in death by his parents, Horace and Mary (Eaton) Macnab; brother, Alan Macnab and son, Paul Macnab.

Frank was loved by many and will be greatly missed by all the lives he has touched, including numerous extended family members and friends.

Family and friends may attend the visitation on Monday, September 20, 2021 at the Weatherhead Young Funeral Home, 885 Mantoloking Road, Brick Township, NJ  08723 from 3-8 PM.

A funeral mass will be celebrated on Tuesday in Saint Justin the Martyr Roman Catholic Church, 975 Fishcher Blvd., Toms River NJ 08753 at 11:00AM.  Those wishing to join together before mass may meet at the funeral home at 9:45 AM.

In lieu of flowers, donations in his memory may be made to the National Fallen Firefighters Foundation, P.O. 498, Emmitsburg, MD 21727   https://www.firehero.org/donate/