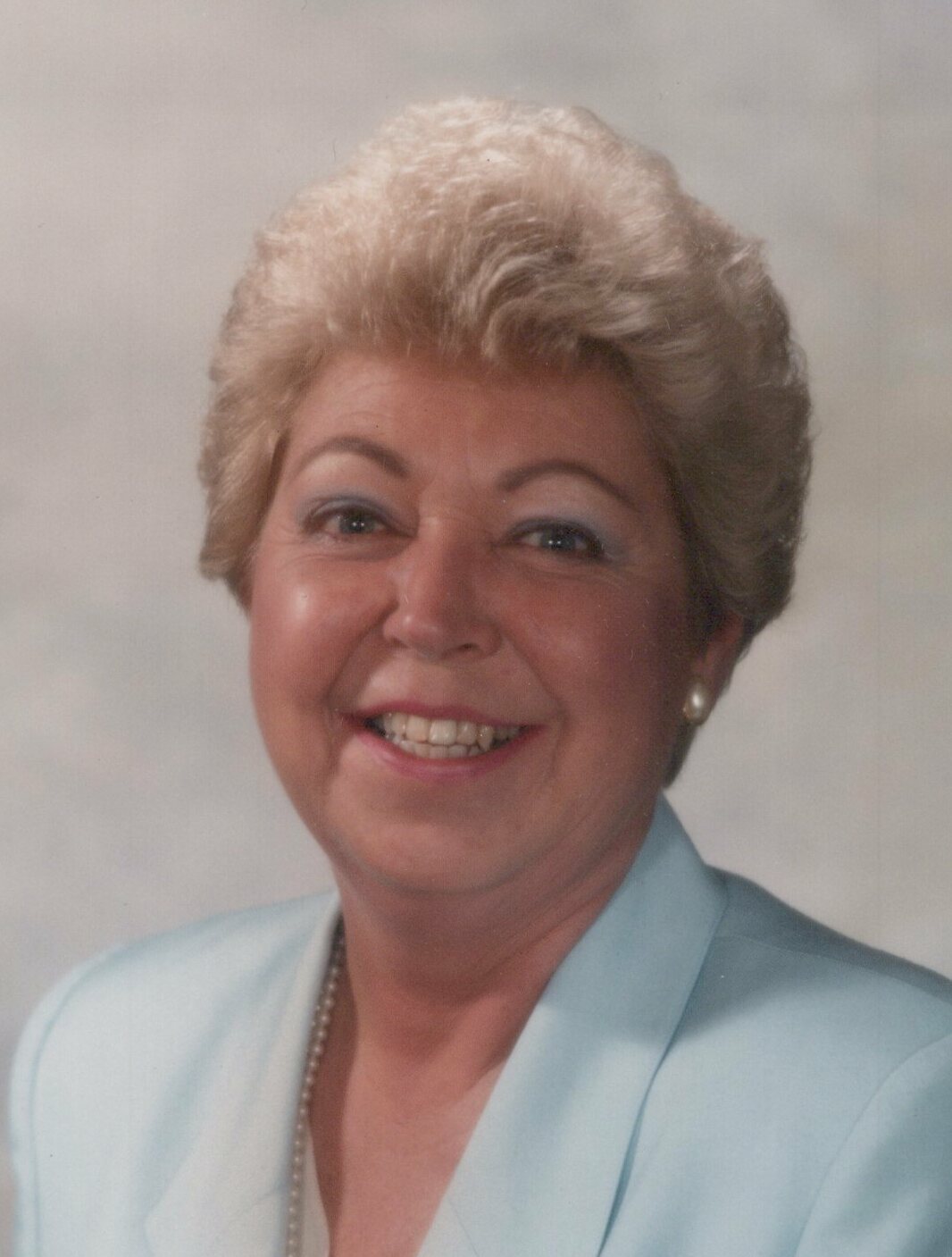 Please share a memory of Dorothy to include in a keepsake book for family and friends.
View Tribute Book

Friends and family may gather on Thursday, August 25, 2022 at 10:00 AM at the funeral home prior to the Mass of Christian Burial at St. Frances Cabrini RC Church, 208 Bound Brook Avenue, Piscataway at 11:00 AM.

Born in Elizabeth to the late Benjamin and Alice Kanzler, Dorothy grew up in Linden and moved to Piscataway 65 years ago, where she raised her children.

Dorothy worked in the Treasury Department and Community Relations at AT&T before retiring in 1991.

Dorothy was named Honorary Fireman by the Middlesex County Fireman’s Association and Woman of the Year by both the Raritan Bay BPW and the Piscataway Democratic Organization. She received the Middlesex College Paige L’Hommedieu Award in 2020 in honor of her 50 years of community service.

A devoted communicant of St. Frances Cabrini RC Church in Piscataway, Dorothy was passionate about being involved in the Church along with her late husband, Edward.  She published a cookbook, “100 Years of Family Favorites”. She was an avid cook, gardener and seamstress. She will be remembered as a devoted wife, mother, grandmother and great-grandmother.

In lieu of flowers, donations may be made in Dorothy’s memory to the Middlesex College Foundation.

Look inside to read what others have shared
Family and friends are coming together online to create a special keepsake. Every memory left on the online obituary will be automatically included in this book.
View Tribute Book
Share Your Memory of
Dorothy
Upload Your Memory View All Memories
Be the first to upload a memory!
Share A Memory
Send Flowers
Plant a Tree
Admin Login | Website powered by FuneralTech & TA | Privacy Policy | Terms of Use