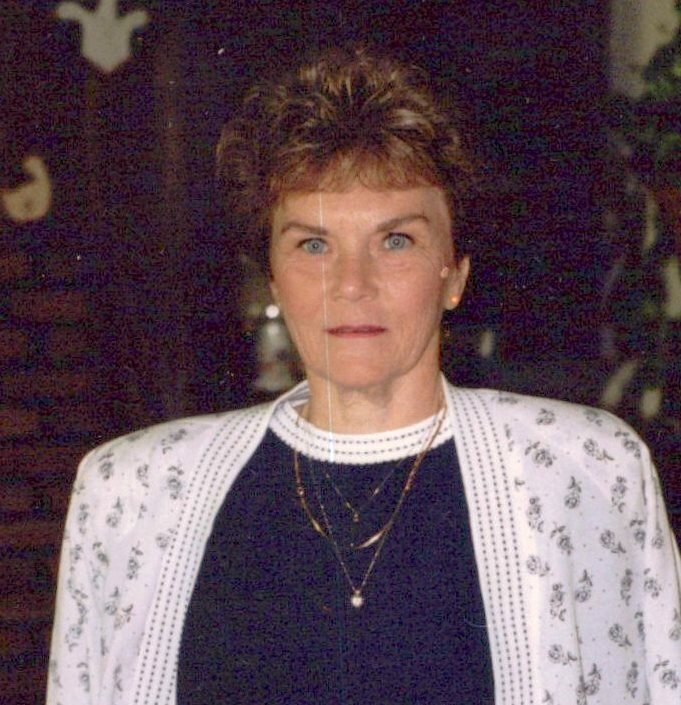 Please share a memory of Joan to include in a keepsake book for family and friends.
View Tribute Book

Joan’s family had lived in Westfield before moving to Dunellen where she had graduated from High School. On April 22, 1960, Joan married Raymond Craig and the two settled in South Plainfield where they raised their two children.

Upon graduating High School, Joan went to work at Bell Laboratories up until she decided to take time off and raise her family. When returning to work, she started as a Medical Assistant at Raritan Valley Hospital followed by the UMDNJ Rutgers Mental Health Facility in Piscataway.

Outside of work, Joan enjoyed time spent outdoors camping, baking, and most importantly family time. Her time spent with her children, grandchildren, and great-grandchildren was the most cherished time of her life. It was the experiences like those captured with her grandson Chase making their favorite Pizzelle cookies or with her great-granddaughter Jaelynn, shopping, baking, or even just laughing, that Joan held close to her heart.

In lieu of flowers, donations can be made to the American Cancer Society in Joan’s name.

A Memorial Tree was planted for Joan
We are deeply sorry for your loss ~ the staff at McCriskin – Gustafson Home For Funerals, LLC
Join in honoring their life - plant a memorial tree
Online Memory & Photo Sharing Event
Online Event
About this Event

Look inside to read what others have shared
Family and friends are coming together online to create a special keepsake. Every memory left on the online obituary will be automatically included in this book.
View Tribute Book
Share Your Memory of
Joan
Upload Your Memory View All Memories
Be the first to upload a memory!
Share A Memory
Plant a Tree
Admin Login | Website powered by FuneralTech & TA | Privacy Policy | Terms of Use